APPLE customers were spied on by a virus created by the CIA which infected Macbook Airs and iPhones , it was claimed this afternoon.

According to The Sun, The US intelligence agency installed “persistent” bugs that could monitor Apple Mac devices without their owner ever knowing, Wikileaks documents claimed.

It follows claims that both the CIA and MI5 could turn smart televisions into living-room spies.

According to Wikileaks, who published documents allegedly belonging to the secret services, the CIA developed a “Sonic Screwdriver” which could infect Apple devices using a USB stick.

Spies could bypass security controls to install firmware on the device which sent information back to HQ. 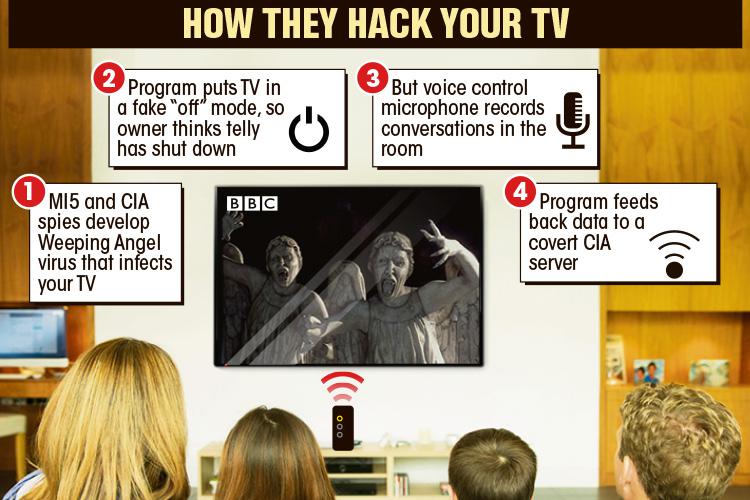 Privacy campaigning site Wikileaks, which is spearheaded by Julian Assange, claimed that another bug called NightSkies had been developed specifically for iPhones.

It revealed: “Noteworthy is that NightSkies had reached 1.2 by 2008, and is expressly designed to be physically installed onto factory fresh iPhones. i.e the CIA has been infecting the iPhone supply chain of its targets since at least 2008.”

Wikileaks is publishing hundreds of thousands of secret CIA documents, including files from inside its Center for Cyber Intelligence.

It has claimed the papers — dubbed “Vault 7” — expose how a sinister surveillance program was developed by UK and US spy chiefs.

Samsung TVs were said to have been hacked using a computer virus called the Weeping Angel which turned them into a “covert microphone”.

Viewers who believed their TV was off were then recorded by its in-built microphone — with conversations sent to the CIA, it was claimed.

The program was named after terrifying characters in Doctor Who which come to life when not being looked at.

Wikileaks said: “The attack against Samsung smart TVs was developed in cooperation with the United Kingdom’s MI5.

“After infestation, Weeping Angel places the target TV in a ‘Fake-Off’ mode, so that the owner falsely believes the TV is off when it is on. 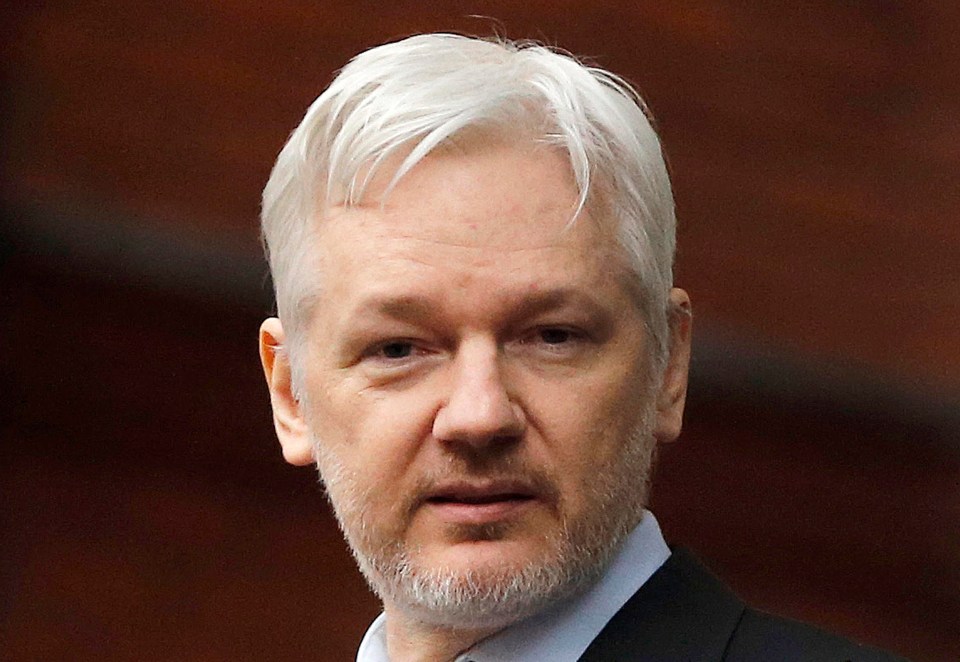 “In ‘Fake-Off’ mode the TV operates as a bug, recording conversations in the room and sending them over the internet to a covert CIA server.”

Samsung has an huge range of smart TVs with voice control using microphones.

But in 2015 viewers were warned not to discuss personal information in front of their sets.

A sinister clause in its privacy policy also warned sensitive information was passed on to a US-based communications company.

Samsung said: “Protecting consumers’ privacy and the security of our devices is a top priority at Samsung. We are aware of the report in question and are urgently looking into the matter.“

Wikileaks added that a “substantial library” of digital espionage techniques borrowed from Russia and other countries was in the files, which date from 2013 to 2016.

A CIA spokesman said yesterday: “We do not comment on the authenticity or content of purported intelligence documents.”