Petra De Sutter, 57, a gynecologists’ and Green party Member of the European Parliament , was chosen as deputy leader in the country’s new seven-party coalition, becoming the most senior openly transgender MP in Europe.

“Incredibly grateful for the confidence I have received from my party!” De Sutter wrote on Twitter. “Now I can do whatever it takes to relaunch our country and work on a new future for all Belgians together with that government! 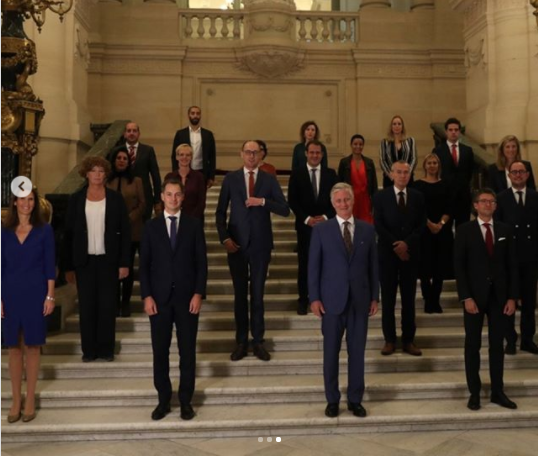 De Sutter, who is also minister for public service and enterprises is also a fertility expert at the University of Ghent. She was elected to the European Parliament in 2019 and is known for her strong views around sexual health and trans issues.

“We are delighted that a member of the trans community has been appointed to this senior political post,” Matt Beard, executive director of international advocacy group All Out, told the Thomson Reuters Foundation. “Petra’s appointment is a calling and an inspiration to governments across the world to increase trans representation in senior positions.”