A 44-year-old woman has told of how her father began sexually abusing her when she was 8 after her mother died of bowel cancer and left her in his care.

Nicola Kime, now 44, was just seven years old when her mother died. Her father Michael Evans, now 65, became her primary caregiver and he abused her for the next five years. She thought it was a normal thing between fathers and daughters. It wasn’t until she was 13 and was talking to her school friend about sex that she realized other fathers didn’t sexually abuse their kids.

The school friend she confided in alerted police and Evans was arrested and charged but he fled their home in Grantham, Lincolnshire before he could face a judge and remained on the run for 25 years. Kent Police discovered he’d changed his name by deed poll and his girlfriend Susan had reported him missing after he allegedly walked out without explanation, Metro reports.

Evans was eventually caught and jailed for 15 years after being found guilty of a string of sex offences against his daughter. 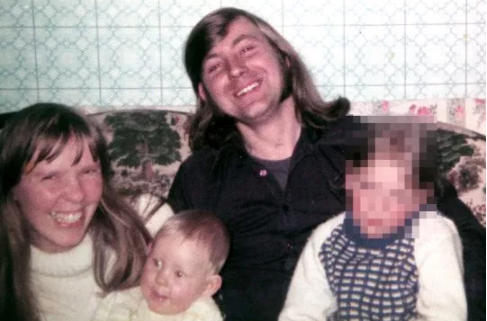 Nicola, now a mother-of-three, is speaking out about the abuse she suffered in the hands of her father.

She said: “Not only did Dad take away my childhood, he has stolen most of my life.

“For years, I was afraid of my own shadow, terrified that Dad would hunt me down. I’m so pleased that he’s faced justice now. It was worth the wait.”

After Nicola lost her mum Ann, aged 33, and moved in with her dad and his girlfriend, it took just weeks before he preyed on her.

Nicola, of Spalding, Lincolnshire, said: “One night, he crept into my room while I was sleeping. He forced my legs open and touched me. Afterwards, I felt sick and confused.

She said she dreaded whenever he’d creep into her room and recalled how he tried to rape her when she was just eight years old.

She said: “He snuck into my room and tried to force my legs open. But I clamped my legs together so he couldn’t hurt me. Thankfully he didn’t penetrate me but I was terrified of him. I felt sick. And refused to tell anyone about the abuse.”

The abuse continued for years until she was talking about sex with a friend at school when she was 13 and asked how “often her dad did it to her”.

Nicola said: “She looked so shocked and said that her dad had never done it to her. I felt confused. Dad had made it seem so normal.

“The next day, police and a social worker were waiting to speak to me at school, so she must have told someone. I revealed what happened and was taken to live with my mum’s sister. I finally felt free.”

Evans was arrested and charged with attempted rape, indecent assault and indecency with a child but on the day he was due to appear in court for the trial, he never showed up and a manhunt was launched. Nicola said she lived most of her life in fear, terrified he’d come after her. 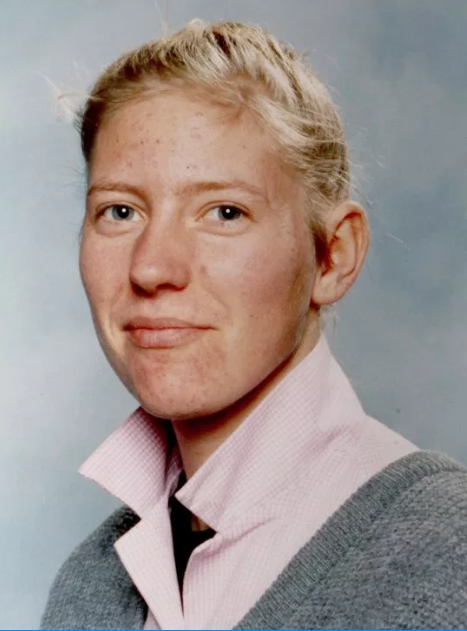 Nicola says: “Whenever I went out, I thought I’d bump into him or that he might be watching me. I became too scared to leave the house. Despite police searches, he’d simply vanished and as the years moved on, my hopes that he would be found died.”

One morning in 2013, two police officers knocked on her door and told her they’d found her father. Nicola said she trembled and burst into tears, as police told her they were reviewing a missing person case into the disappearance of a woman called Susan in May 1988. She had left her husband and hadn’t been heard from since but police found she’d been living under a false name in Kent, with Nicola’s father. 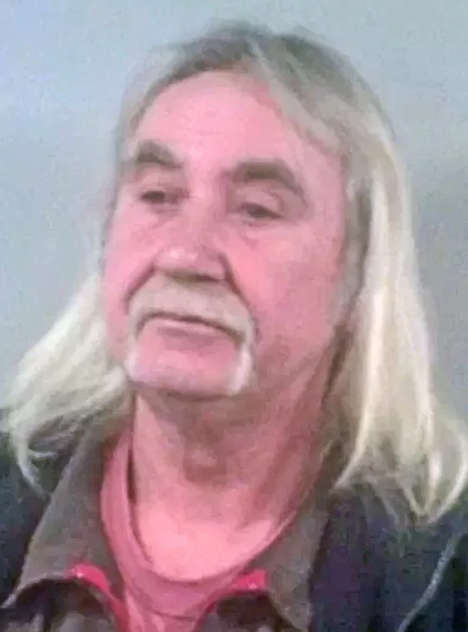 Nicola’s father was rearrested and in December 2014, Evans, of Margate, Kent, appeared at Lincoln Crown Court to stand trial. He was found guilty of two charges of attempted rape, six counts of indecent assault of a girl under 14, two counts of indecency with a child and conspiracy to pervert the course of justice at Lincoln Crown Court, Metro reports.

Speaking some years after her father’s conviction, Nicola said she was so pleased he was jailed and has finally been able to move forward with her life.

She said: “The fact that he ran from the police shows how scared he was. For years, I’ve felt like I’ve been running from my past. Now I’ve realized that I wasn’t to blame.”

Tosin Silverdam “This Man Sexually Molested Me As A Kid, Now He’s Calling Me To Have A Meeting”