Ty’nell Cherry-Lindsey was found unresponsive on the floor of a bedroom closet at her home in the 7300 block Sand Lake Road, Orange County, around 6:45 p.m.  on Monday June 10th. Her husband, Jason Lindsey, 36, has been arrested and charged with second-degree murder.

Police responded to the home after a 8-year-old boy made a call and told dispatchers his mother has been strangled. When they arrived, they ushered a child outside and found Jason Lindsey walking out of a bathroom closet. 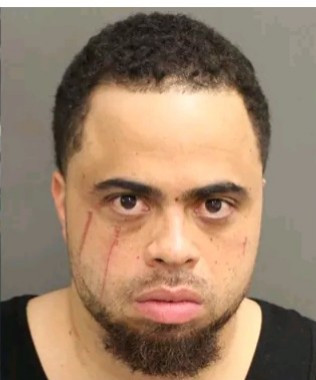 Investigators said the couple was fighting about allegations of infidelity. Jason Lindsey claimed his wife attacked him with her fingernails and a knife. According to the affidavit, Jason Lindsey said that he was able to wrestle the knife away and started stabbing Tynell Lindsey with one hand and choking her with the other. Investigators said that’s when the child walked in and called 911.

Weeks before her death, the mother-of-two took to Facebook to give relationship advice.

She wrote: “One of the hardest decisions you’ll ever face in life is choosing whether to walk away or try harder. A person that truly loves you will never let you go, no matter how hard the situation is. Remember couples that are meant to be, are the ones who go through everything that is meant to tear them apart, and come out even stronger. ??” 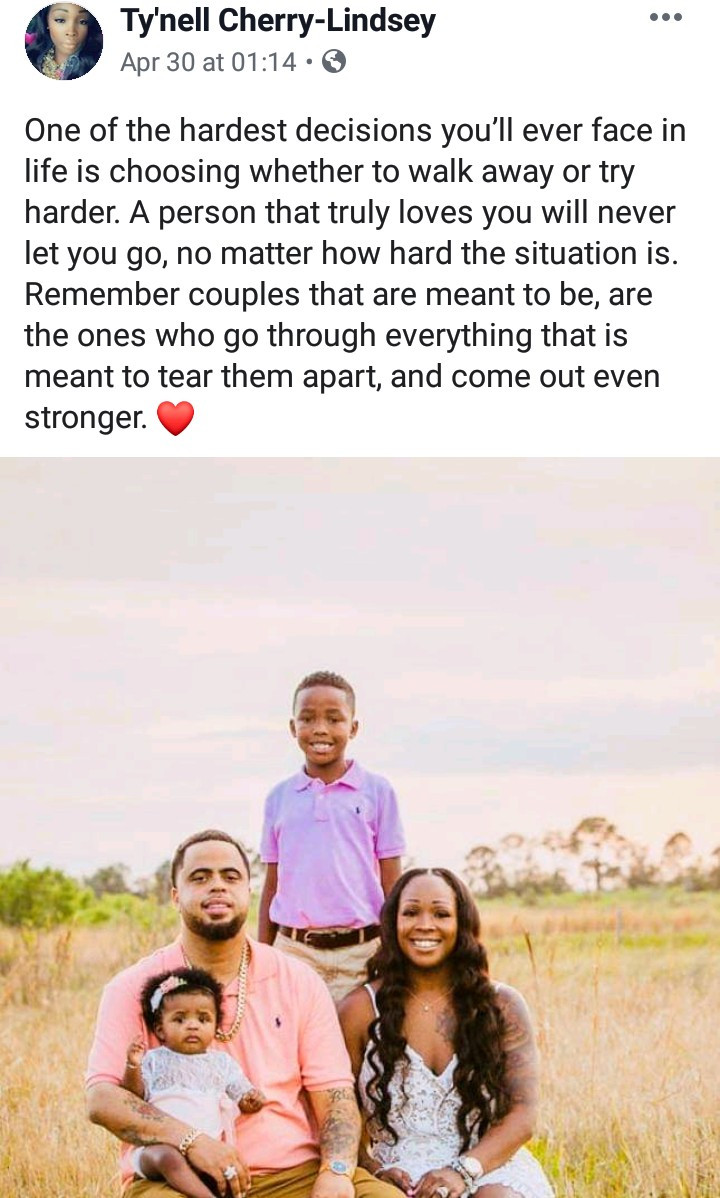 Friends have mourned the deceased and described her as a “beautiful” woman. 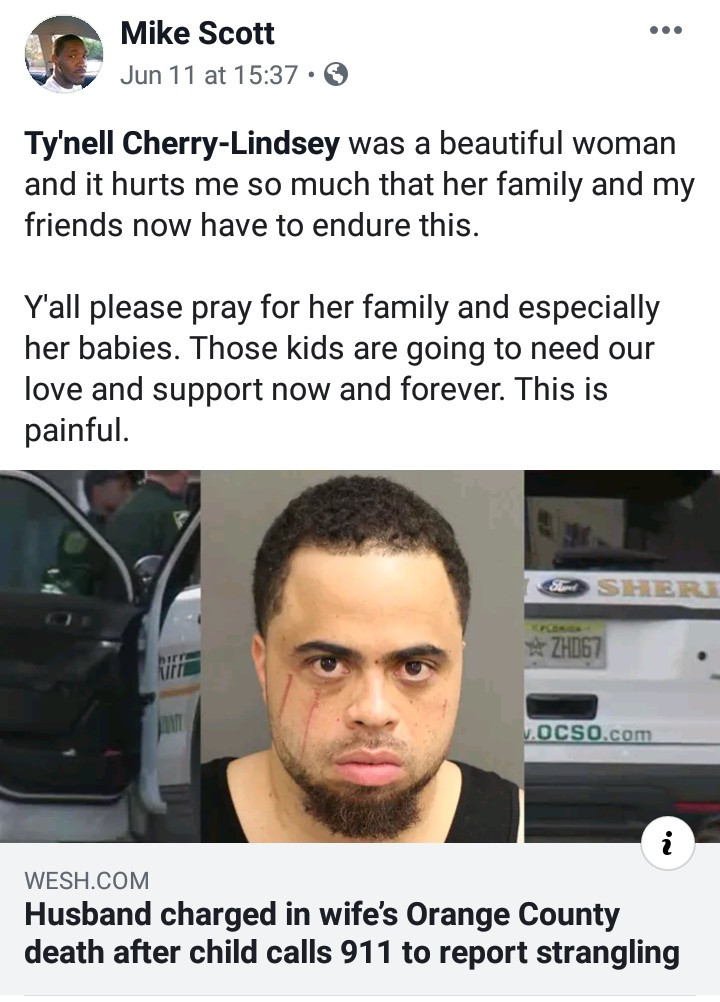 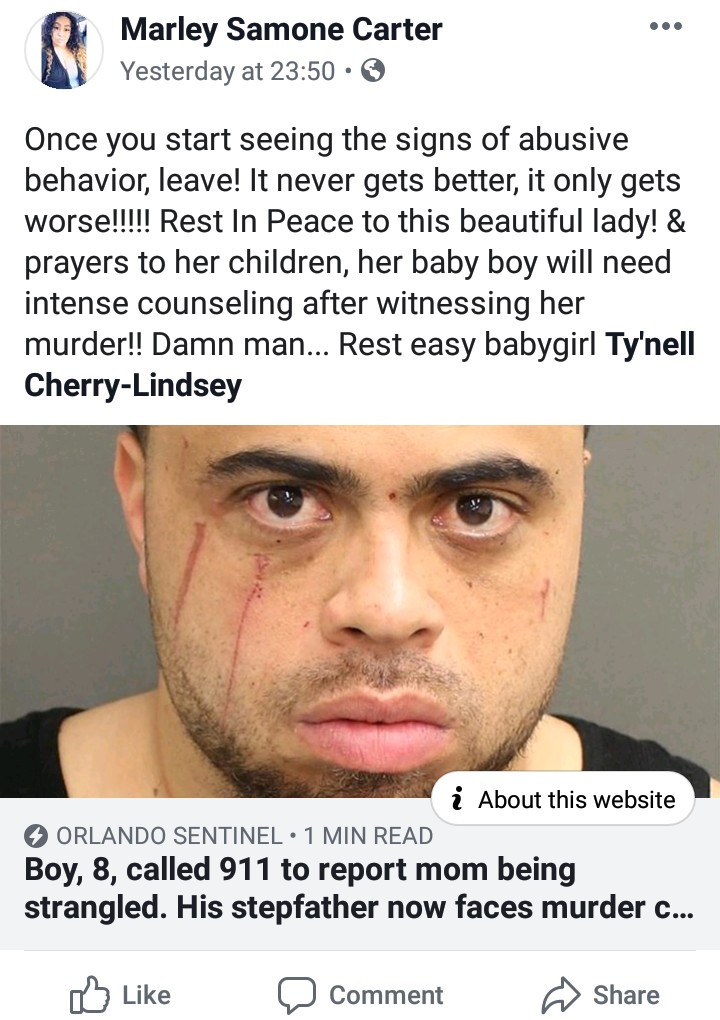 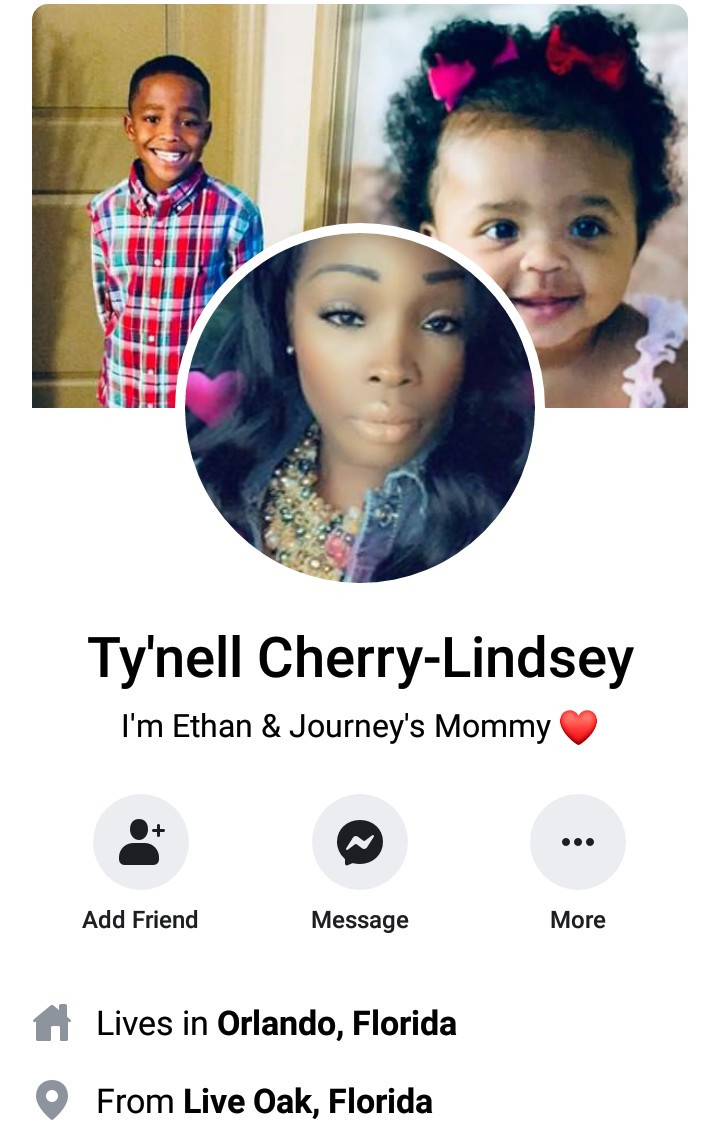