We often determine how wealthy a person is by taking a look at what he earns and how he lives. However, as the saying goes, looks can sometimes be deceptive. So what does wealth accumulation entail? And what does it require? Let us find out. 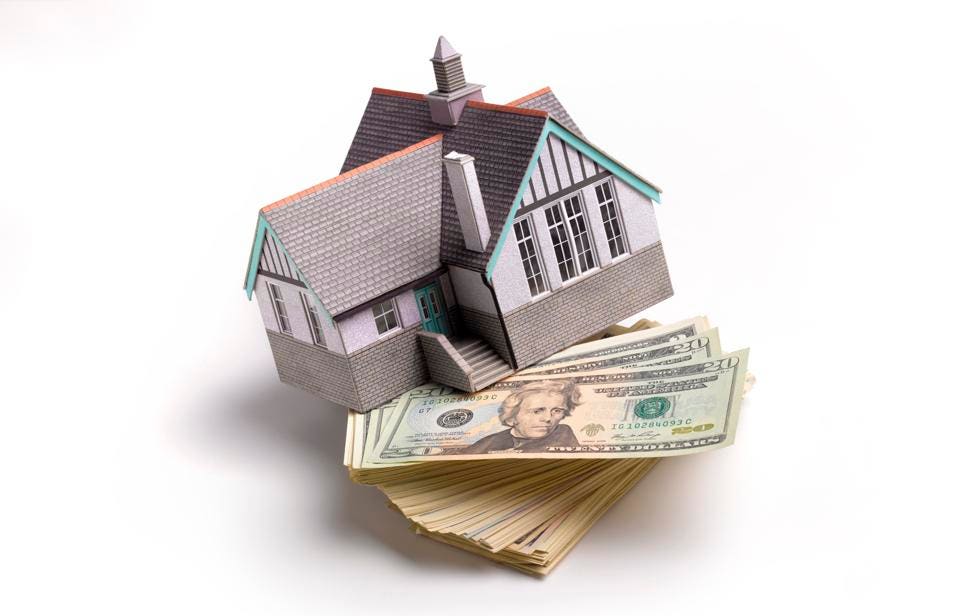 Income is the amount of money you earn on a regular basis. An individual can have more than one income source. There’s also what is known as passive income, which is money you receive without having to work at all. You can earn it by making investments.

On the other hand, in the context of this article, we’ll describe wealth as how long you can maintain your current lifestyle without any inflow of income.

Read More: Key Factors That Can Affect The Value Of Your Assets

To paint a clear picture that will make the point hit home, we’ll present two scenarios. In the end, you’ll decide who is wealthy and who is not.

Femi is a university graduate. He lives humbly; well below his means. He tries to save 20% of his income every month and avoids getting into debt.

After some years, Femi starts earning twice his former salary. Although he is now married and has a family to take care of, he still saves a portion of his income. After a while, he opens a retail store, which is performing very well.

More than 20 years later, Femi has maintained his saving and investment habits.

Akpos is also a university graduate. He earns a very comfortable salary. He is intelligent and works hard.

Akpos lives large. He has an expensive car and bought a house on mortgage. His wife wears expensive clothes and jewellery and their children are denied nothing.

However, Akpos lives from pay check to pay check and saves very little due to his and his family’s indulgent lifestyle. He has also failed to make any successful investments. After a while, Akpos realises he spends more than he earns, despite his huge monthly salary. Should Apkos lose his high-paying job, his family would go destitute.

It’s now time to decide. Who is the wealthy one; Femi or Akpos?

It takes time and a strong will to build wealth. It also requires sacrifice and commitment to the long-term. Make a choice today. It doesn’t matter how much you earn. You can start small and grow over time.