Nigerian comedian and actor, Bright Okpocha best known by his stage name Basketmouth wins top awards as he becomes first ever winner of the Pan African Comic of the Year Award.

The organizers of the show introduced the new category this year and top comedian Basketmouth bagged the award. 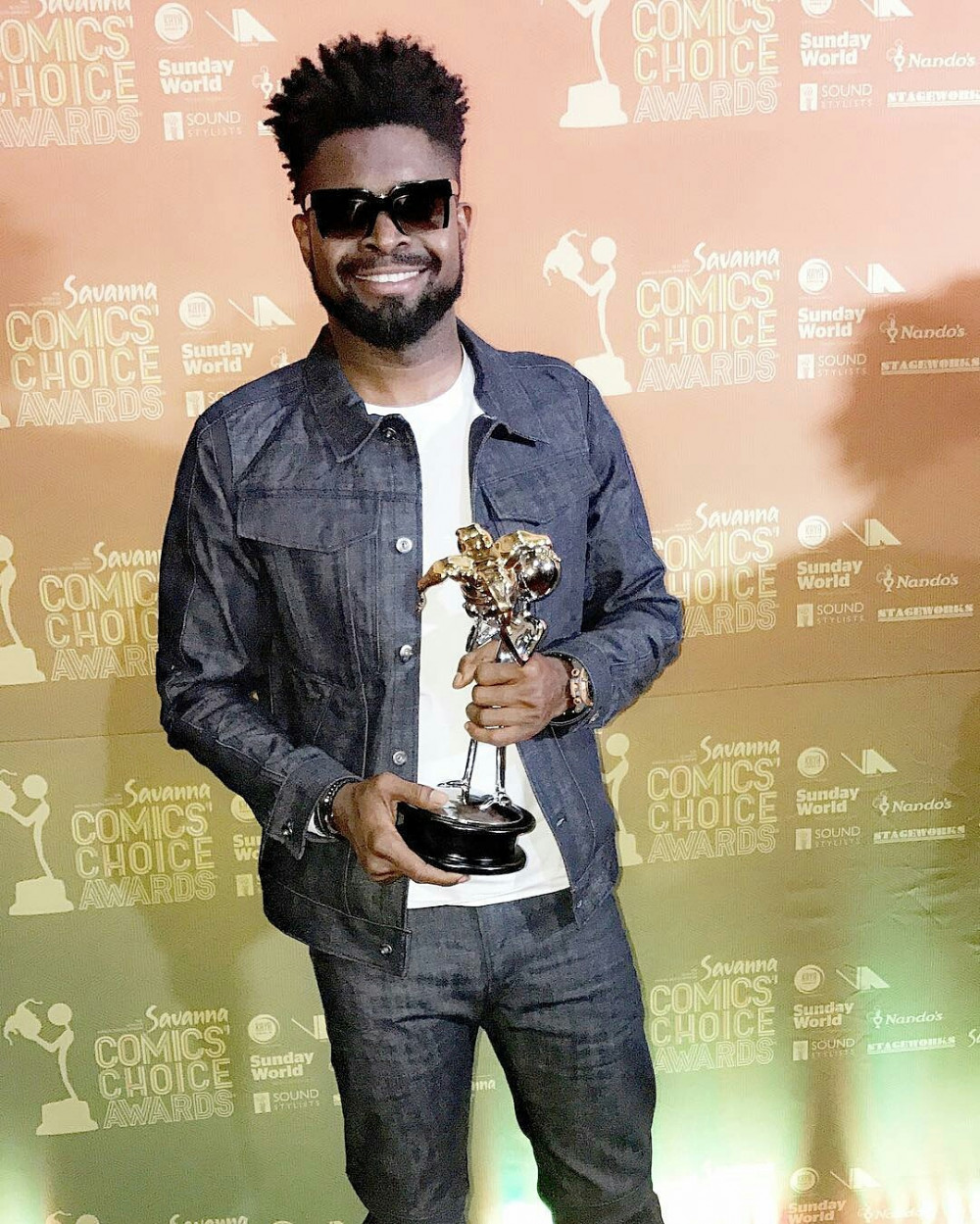