The journey to stardom begun 30th of June this year in the Big Brother Naija House Season 4 themed “Pepper Dem” which continues to run for the next 9 weeks. After auditions at different locations across the country, 21 housemates made it into the house, looking to bag the 60  million naira cash prize.

As we all know that eviction takes place every Sunday till the end of the game. So far, four Housemates has been evicted, Avala Isilomo, Ella, and Kimoprah. Here Is all that might interest you about them. 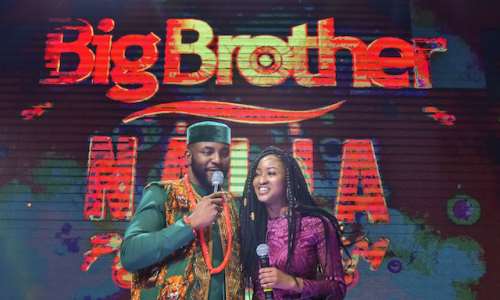 The eviction has always been met with mixed reactions from social media users with many expressing displeasure and saying their favourites housemate didn’t deserve to have been evicted. 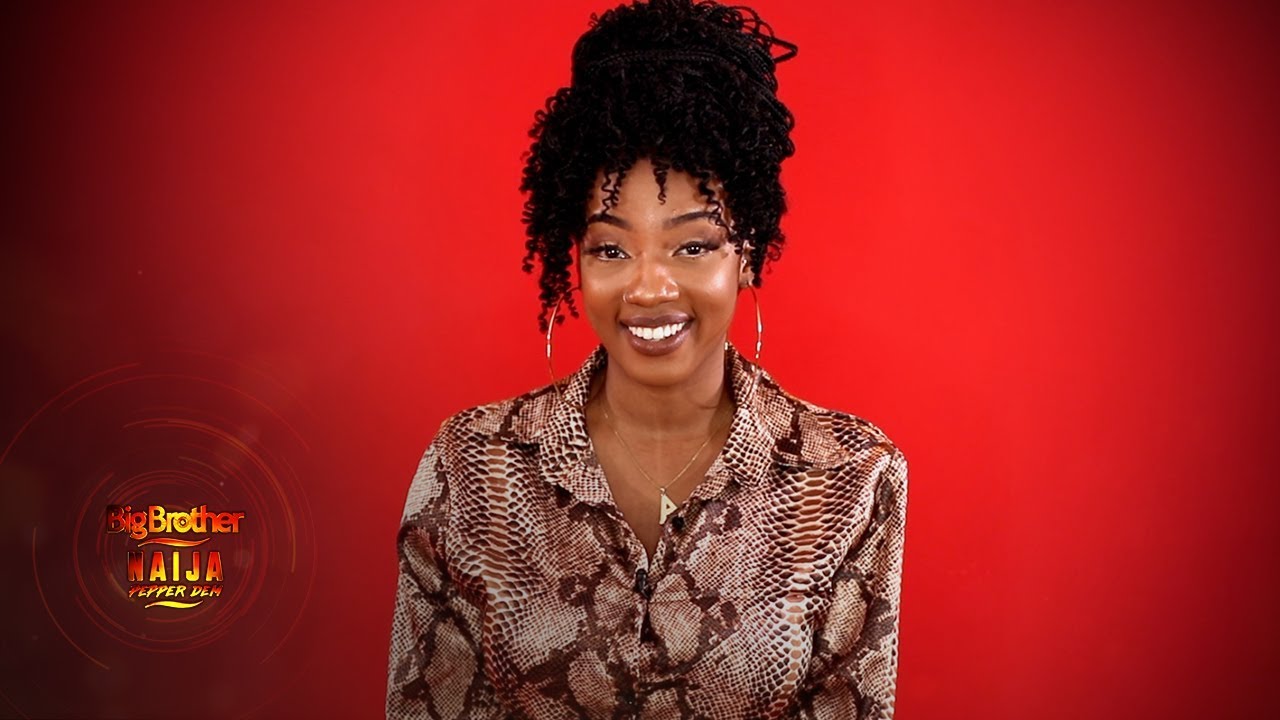 Victoria “Ella” Nnabuchi is no stranger to the limelight. She was a runner up in a popular music talent search show and she’s a television presenter, voice-over artist, actress, and model.

Ella Victoria Nnabuchi popularly known as Ella Nnabuchi by her stage name is an upcoming artist with about 2 tracks online for her fast-growing fans to download and rock.

Kim Oprah is not just a pretty face she owns a business and her favourite book is ‘Smart Money Woman’ by Arese Ugwu. Kim-Oprah is arguably one the most beautiful lady in the big brother Naija house and so far Kim Oprah has been winning the hearts of fans.

The eviction continues for the next 10 weeks when the show comes to an end. And the names for those that could be evicted is out for the next Sunday which is; Tasha, Frodd, Mike, Seyi, and Tuoyo.

Comment below, who you predicts it could be. Thanks

“Your comment is not welcome here” Tonto Dikeh cautions follower who...

How To Locate A Woman’s G-Spot In Her Vagina