The Peoples Democratic Party (PDP), has opined that the highest achievement of the ruling All Progressives Congress (APC) was mass killing.

The Chairman of PDP in Abia State, Chief Johnson Onuigbo made the assertion in Umuahia, the state capital, on Wednesday.

He stressed that Nigeria’s woes had compounded under the APC, pointing out that the governing party has failed abysmally in all facets of governance. 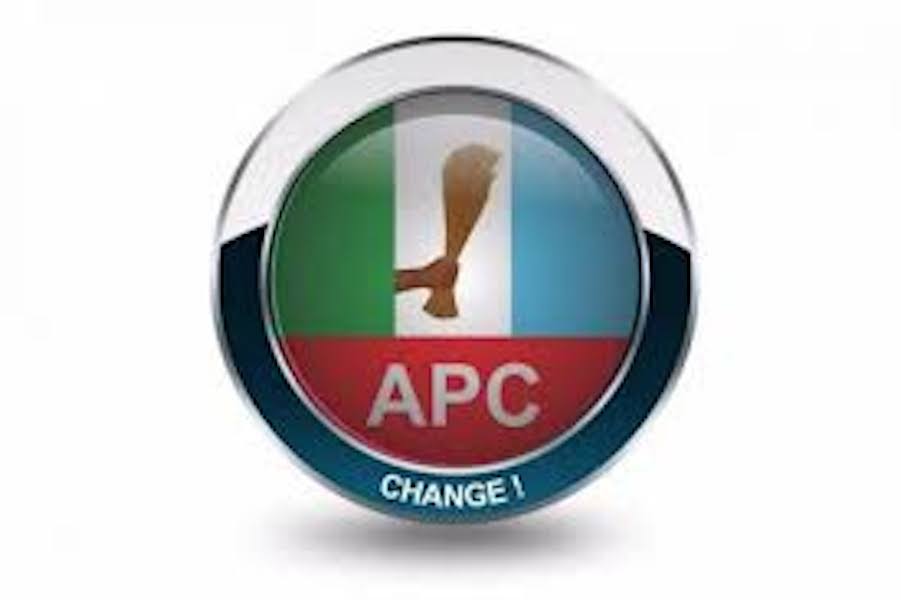 Responding to a question on the rumour that Governor Okezie Ikpeazu was defecting to the APC, Onuigbo said APC has no attraction to make the Governor contemplate such action.

His words : “What is in APC that will attract the Governor? What has the party achieved since three years that it came to power if not mass killings of Nigerians? Ikpeazu cannot dream of going to APC.

“When PDP was in power, we never heard of Meiyetti ‘Allah but now cows move into Aso Rock. Nigerians said they needed change and the change has brought a bag of rice from N8000 to N20000. But in 2019, we must change the bad change”.

The PDP chairman warned of the dire consequences of any attempt by the APC-controlled government to manipulate the outcome of the 2019 polls in Abia in its favour.

“Abia is not Ekiti. We know their plans to rig the election as they did in Ekiti but we will resist them. It cannot work here “.

Onuigbo who said Abia remains PDP’s stronghold, predicted victory for the party in 2019.