Ogidan first paired the top Nollywood stars as an onscreen couple for his blockbuster in 1998.

In ‘Diamond Ring,’ RMD and Sobowale were the parents of a teenager (played by Teju Babyface), who joined a bad gang, to rob the corpse of a powerful woman wearing a Diamond Ring. The ghost of the late woman started haunting him till he confessed and returned the ring.

Ogidan’s new movie, ‘Gold Statue’ tells an almost similar story. The filmmaker pairs RMD and Sobowale as the onscreen couple and parents of (Gabriel Afolayan) one of the two young men (Kunle Remi), who went in search of a ‘Gold Statue’ believed to be an inherited deity. 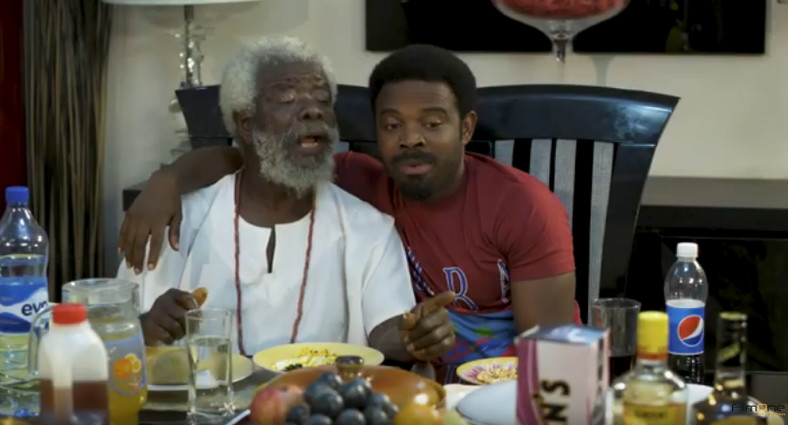 The two men go through a series of an unimaginable ordeal and put themselves through some ridiculous painful situations that leave their parents shocked.

‘Gold Statue’ also featured some of the cast of ‘Diamond Ring’ including Tunji Bamishigbin and Nobert Young.