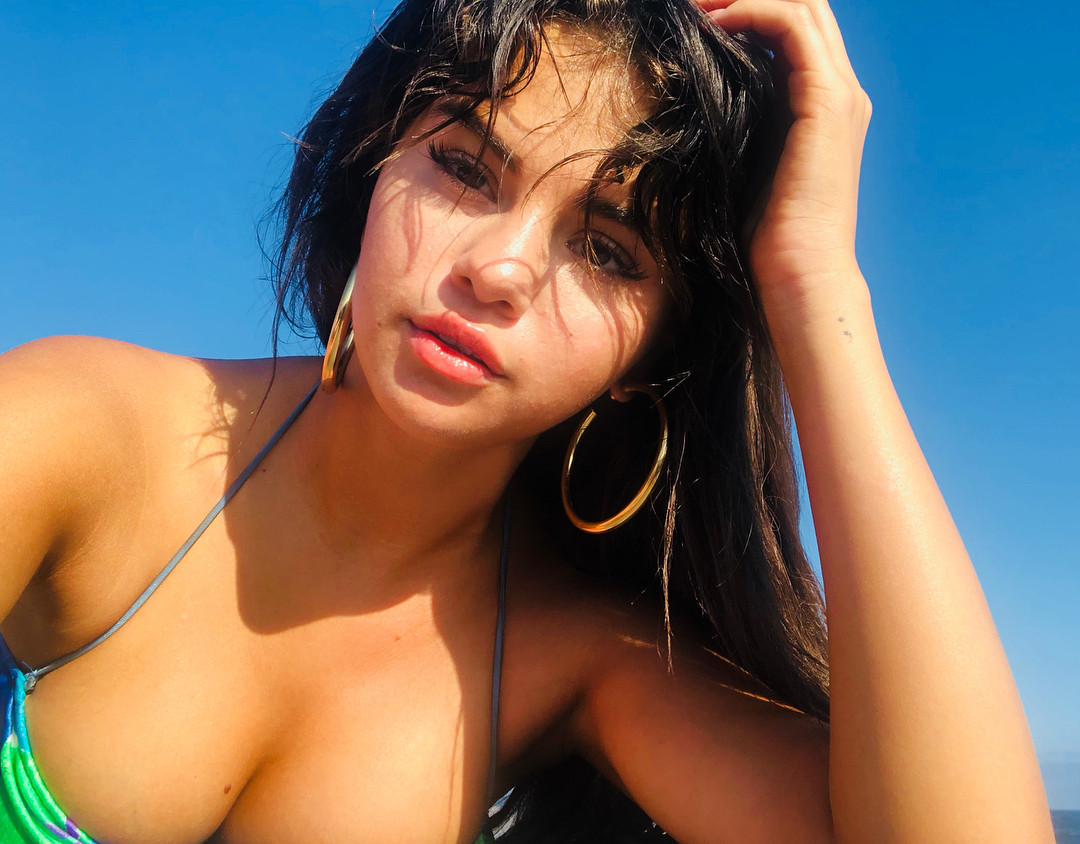 American singer and actress, Selena Gomez, who has suffered a series of breakups, has now admitted she would want someone to ‘love her for the person she is.

The 26-year-old ‘Back To You’ singer made her intention known on the Dream It Real podcast on Wednesday.

Selena told the show’s host, Heben Nigatu, that she often feels misjudged when it comes to her heart.

She said: ‘I think that a lot of people don’t understand my heart, you know?’

‘I also don’t like that, it can sometimes be about appearance, too. I don’t really appreciate people judging me on my looks, or anything like that.’

Due to all that judgement and misunderstanding, Selena said she desires someone who will love her for who she truly is.

‘I just think that the world today, with so much exposure to everything… it’s great to dress up and to feel beautiful and to do those things, but…and I’m flattered when, maybe, guys are like, ‘You’re pretty,’ I am, it’s just not… I would just love someone to love me for the person that I am. That’s just what’s important to me,’ she said.

In 2018, Selena had a rocky relationship with her on again, off again boyfriend, Justin Bieber who left her and got married to Hailey Baldwin.

That split followed her relationship with The Weeknd, who both also broke up. The singer has since moved on with his on and off partner, Bella Hadid.