The residents around Benue State University Guest House, New GRA, Makurdi were in the early hours of Sunday, June 23rd, 2019 in a state of serious panic as men suspected to be Hausas stormed the area with trucks loaded with coffins and began offloading.

It added that after the community demanded for reasons, none was given.

The source went further to to disclose that “the Police ordered them to load them back without verifying the content of the coffins.” 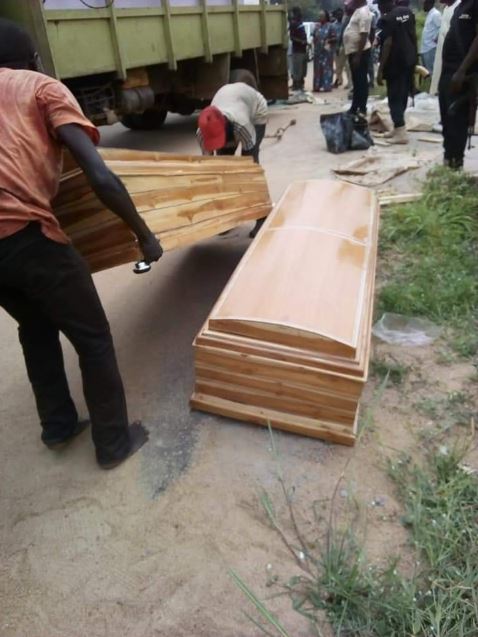 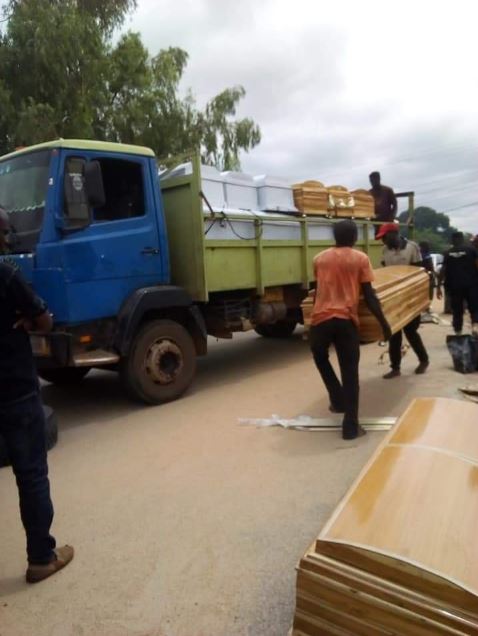