For those who don’t know much about the late Michael’s stage costume, Here are the real reasons he uses white tape (bandaids) and Socks whenever he’s to come on stage

He actually started wearing the tape on his fingers before filming Moonwalker and any of the Bad Era videos, and explained in an interview why he wore them. The white tape catches the light so that when he preforms on stage, people  who are higher up and farther back can see his hands. The same goes for his trademark white socks. Wearing white socks is an old dancer’s trick that he picked up from Fred Astaire and Gene Kelly. Again, it draws the audience’s eye to his feet so they can follow his dancing easier. 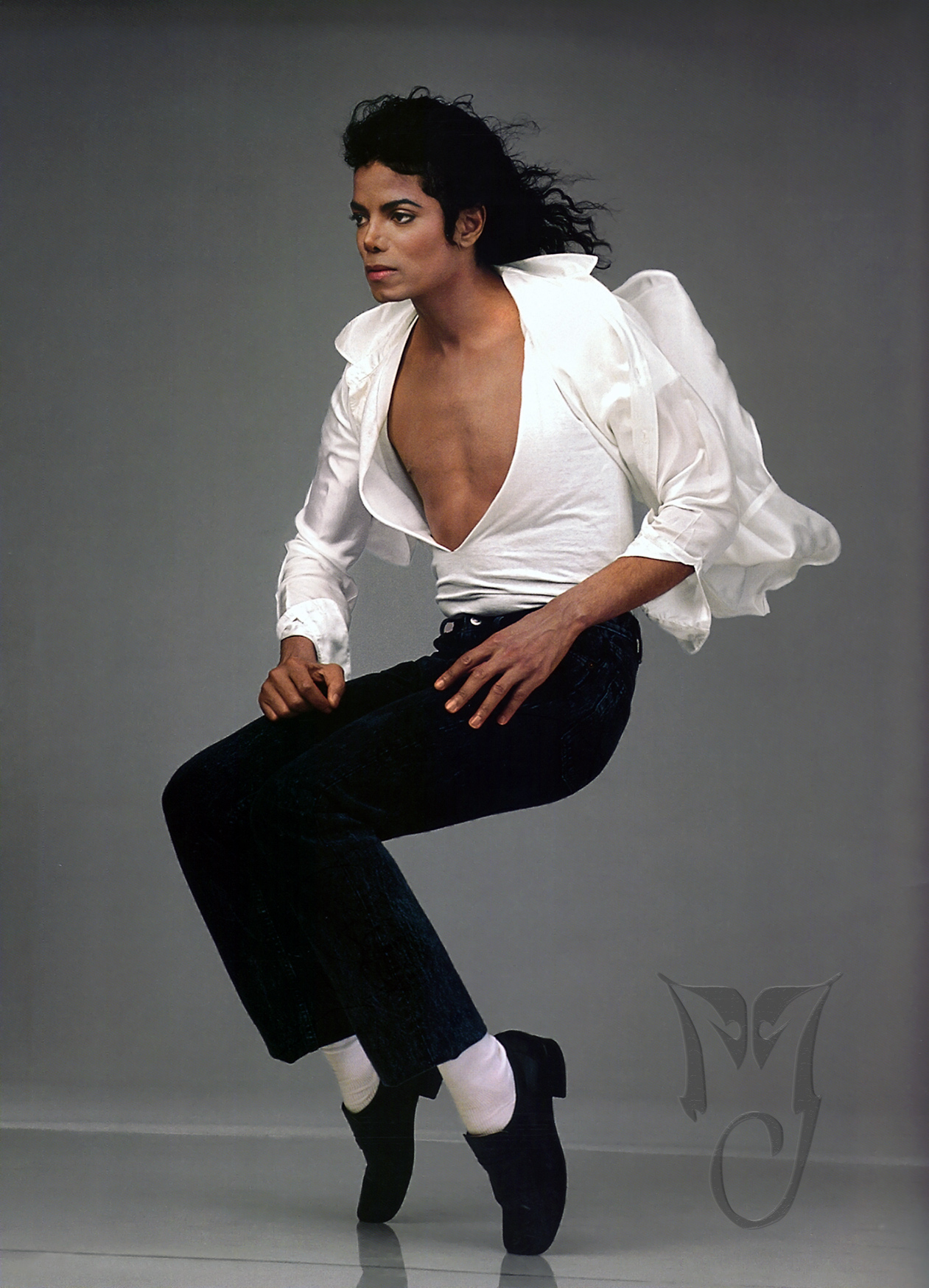 while he was doing the Moonwalker version of smooth criminal, he thought of it to build to the character. It happened unexpectly Frank Dileo came in one day saw him putting tape on his fingers and asked why he was doing that, he said that it adds on to his character. Then it became a trade mark.
Godf bless you all.

“If I pay you tithe, you’re accountable to me” – Actress Amanda Ebeye tells pastors