New Los Blancos manager Julen Lopetegui is a big fan of the Senegal international and wants him at the Bernabeu.

Spanish outlet Diario Gol, known for their bold transfer claims, say Real have made a huge proposal to the Reds. 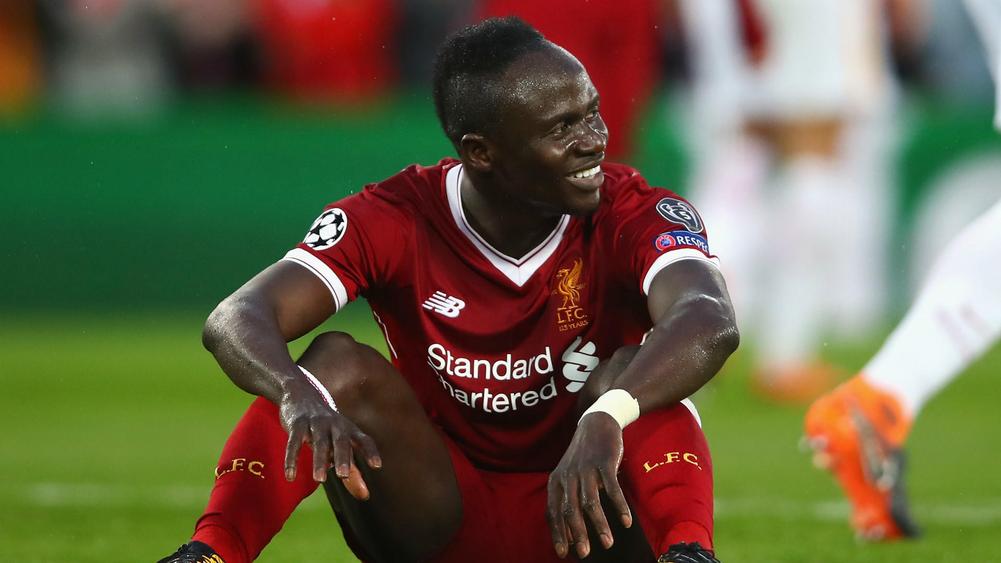 Los Blancos are prepared to pay £70m and include goalkeeper Keylor Navas in a deal to sign Mane.

That would make the total value of £87m (€100m) that Liverpool are said to be demanding to let the 26-year-old leave Anfield.

The Reds could be tempted as they are looking for a new goalkeeper this summer.

And Navas would certainly have the credentials to take place in Klopp’s side after playing at the Bernabeu since 2014.

Real Madrid president Florentino Perez will not make any move for Mane though until both stars have been eliminated from the World Cup.

But he was overshadowed by team-mate Mohamed Salah who scored an incredible 44 goals across all competitions.

Real Madrid are looking to strengthen their squad after being well beaten in La Liga by arch-rivals Barcelona.

Los Blancos did create history though by winning the Champions League for the third straight season.

Eric Dier Banned For Four Matches And Fined £40, 000 After Jumping Into Crowd To Confront A Fan