Liverpool host Paris Saint-Germain this upcoming Tuesday in what is the most anticipated matchup of the first round of Champions League group play. While taking on the Reds’ and their formidable home record will already be a tall order for PSG manager Thomas Tuchel, the German will have an even bigger task on his hands with news that he will be without yet another key player.

Le Parisien has reported that first choice left back, Layvin Kurzawa has been ruled out for the entire season after undergoing surgery on a herniated disk in his back on Wednesday, further depleting the Ligue 1 club’s ranks. 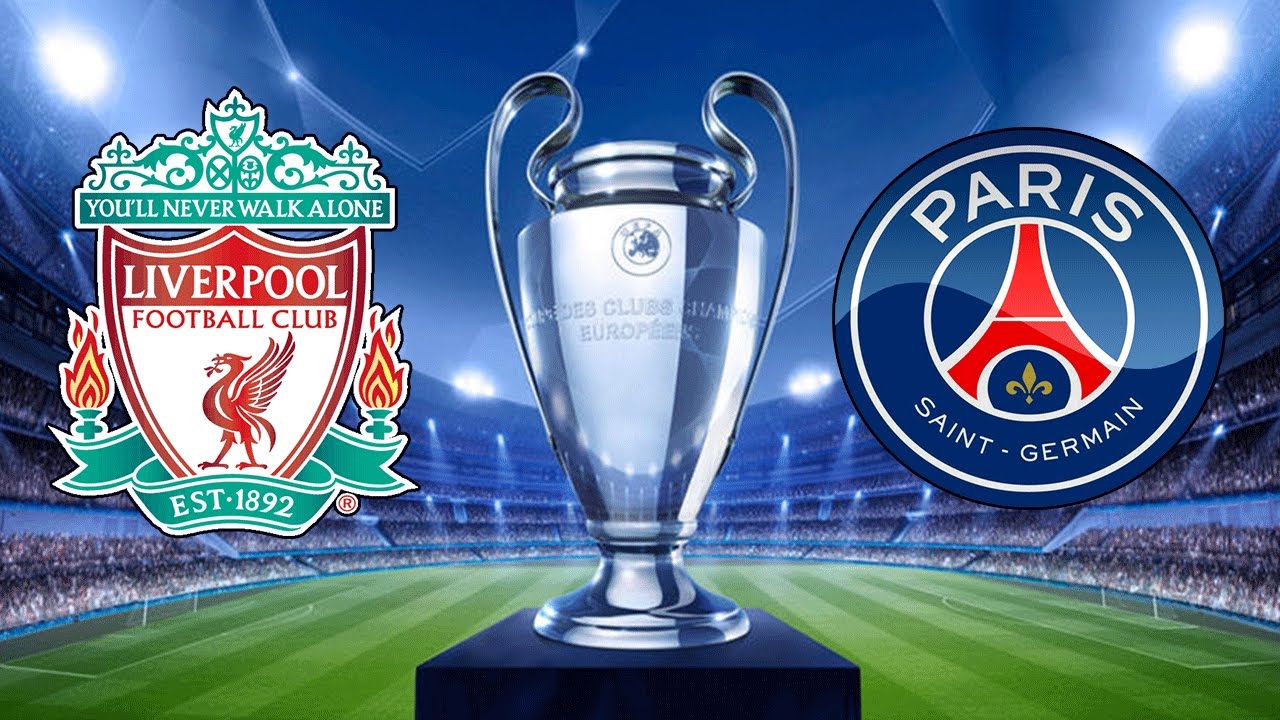 While this latest news won’t affect Tuchel’s plans, with Kurzawa not yet to make his appearance under the debut manager this term since sustaining an injury last season, losing the French international for the entire campaign will be a blow in their push to make it out of the group of death.

Jürgen Klopp will be without Dejan Lovren and Adam Lallana on Tuesday, with Simon Mignolet will be in a race for fitness following a finger injury while Alex Oxlade-Chamberlain remains out for the season while recovering from the ACL injury sustained last season.