President Muhammadu Buhari has returned to the country following his official visit to the United States. 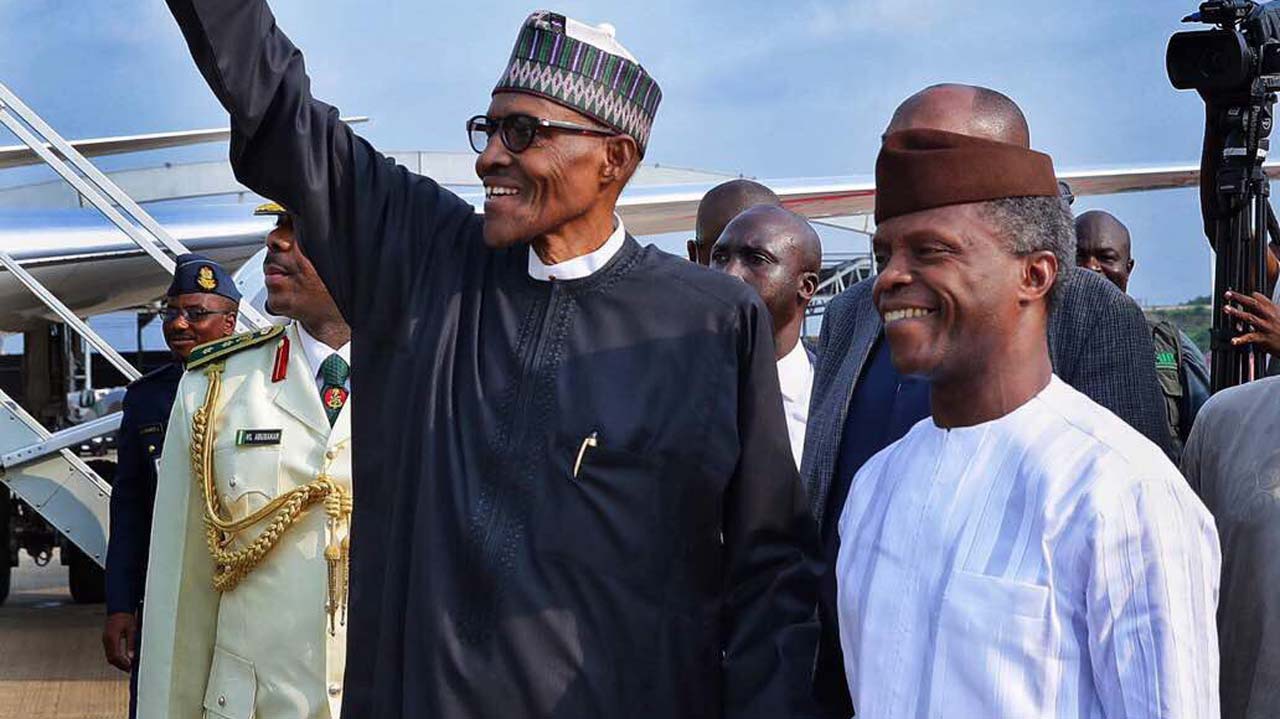 The President arrived in Abuja, the Federal Capital Territory on Thursday night, days after he left the country to meet with the U.S. President, Donald Trump.

Earlier, the Special Adviser on Media and Publicity, Mr Femi Adesina, had announced on Twitter that President Buhari would be back in the country later in the day.

The President’s arrival was, however, delayed due to “a technical stopover” he had in London on his way back to Nigeria.

The Senior Special Assistant to the President on Media and Publicity, Mr Garba Shehu, had told newsmen that the President travelled in a smaller aircraft.

He explained that the flight crew travelling with President Buhari decided to break the long journey to refuel and do the routine checks, adding that the procedure was normal.