Ghana’s President Nana Addo Dankwa Akufo-Addo has launched the charter and a strategy document which will serve as a guide for the country to attain its ‘Ghana Beyond Aid’ agenda.

President Akufo-Addo launched the document when he addressed the 2019 national May Day celebration at the Black Star Square in Accra. The celebration was on the theme “Sustainable Pensions for All; The Role of Social Partners” 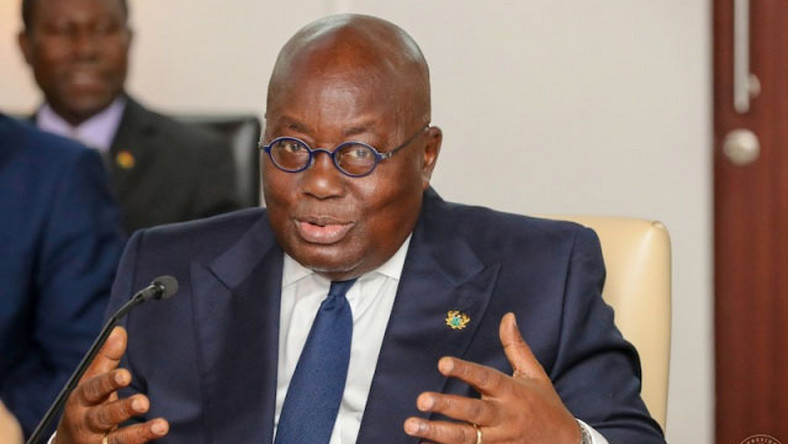 He said that the ‘Ghana Beyond Aid’ agenda is to create a nation that would be self-sufficient and prosperous, governed according to the rule of law, respect for human rights and individual liberties as well as the principles of democratic accountability.

He added that with a collective effort of all, Ghana would move from poverty to prosperity and create a nation that the forefathers envisioned and one which the current generation aspired to have.

He commended the various groups from the government, labor, industry and students representatives for a good work done in putting together the Ghana Beyond Aid document.

After exiting the program, President Akufo-Addo and officials of his government have given Ghanaians the assurance that the country will not go back to the IMF again.

The President stated that the government was determined to consolidate further the relations among its social partners in the post-IMF era.

According to him, that was why on April 18, 2019, the government signed a landmark social partnership agreement with organized labor represented by the Trades Union Congress (TUC) and the Ghana Employers’ Association (GEA).

These groups together with government representatives would provide a medium for building a sense of cohesion, trust, self-management, frank and open discussions to champion the course of development towards realizing the vision of a Ghana Beyond Aid agenda.

The government, he said, was committed to a new social contract that promoted social dialogue in economic management and in the making of public policy.

He also assured workers and businesses, he said, noting “that you are our true development partners, and your ideas are critical in my government’s model for economic management and development”.

Woman who once begged for job on the streets builds house at 31, says no man gave it to her

Biden reverses US immigration ban on Nigeria, others