West Ham United have confirmed that Pedro Obiang will miss the rest of the season as a result of knee surgery.

The midfielder suffered ligament damage during an awkward challenge in the Hammers’ 2-0 defeat to Wigan Athletic in the FA Cup less than two weeks ago. 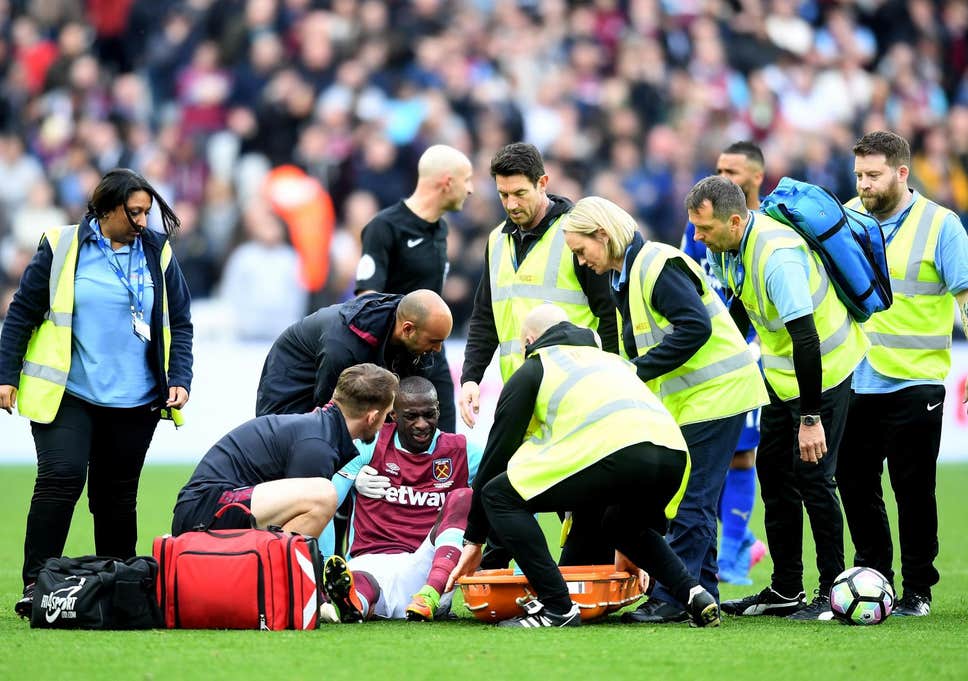 Reports emerged claiming that manager David Moyes will be without Obiang for the remainder of the campaign, and now that news has been confirmed by head of medical Gary Lewin.

“Pedro has undergone surgery to repair the medial collateral ligament, and we’re delighted with how it went,” the medic told the club’s official website. “He went to a specialist in Barcelona for the operation and he is in the best possible hands as the rehab process gets underway.

“Pedro is likely to be out for a little while, but we are confident that he will return fit and strong in ample time for pre-season.”

West Ham have been suffering from injury woes of late, with Manuel Lanzini, Marko Arnautovic and Andy Carroll all on the sidelines.