Adeleke maintained that the report of him stepping down for Omisore was false.

In a statement by his spokesman, Malam Olawale Rasheed, on Friday, Adeleke also dismissed claims that he met with former president Olusegun Obasanjo, where he was prevailed upon to step down for Omisore. 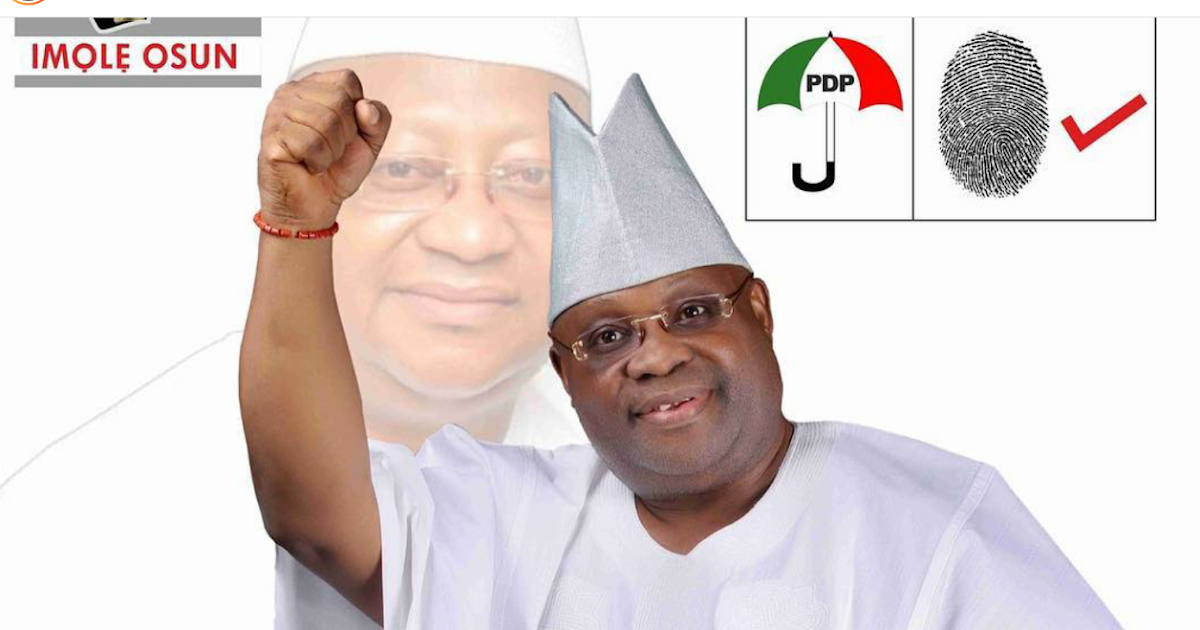 The statement reads, “Ademola Adeleke has not stepped down for anybody. He remains the candidate of the PDP for the election.

“Senator Adeleke did not attend any meeting with General Olusegun Obasanjo or Senator Iyiola Omisore. He did not have any pact with any of the personalities.

“Senator Adeleke remains the PDP candidate. So voters are urged to ignore any fake news about Adeleke having any pact with SDP or ADP. PDP candidate is in this race to win,” Rasheed said.