It can be so difficult starting a business. And when you have little or no education/experience on how to run a business, it becomes even more challenging. This is the reality: a business idea spins in your head but something else keeps you back from taking action. I bet many people can relate to this.

In this post, we will look at some of these potential problems and how best to overcome them, as you think along the line of starting your business.

At the start of every project, there is always a moment of inertia when you feel rather reluctant to take the plunge. You give a million and one reasons to yourself as to why the time isn’t ripe enough. Because that how humans are wired, you pass on the idea and feel that the right time will beckon some other day.

It’s the case with a choosy lady who finds fault in all her suitors and prefers to wait, not-minding-how-long it would take for her “Mr Right” to come flying by. Since it’s a natural occurrence, we can only display maturity by understanding this phenomenon and not falling victim, albeit to the detriment of our promising business ideas.

I have met people who were capable of turning things around for themselves but won’t desist from giving excuses. Age, sex, location and current earning power aren’t good reasons to kill a promising business venture. Instead, making consultations, collaborating efforts with others and leveraging on one’s network can do the magic. 2. You Give up because of Criticism

You are probably someone like me who loves to share ideas with people, and perhaps you got criticised after doing so. This criticism nailed you down outrightly and you felt stupid. Anyways, it’s a way of life. This should not dampen your spirit; instead, it should help you review your idea and possibly reshape it.

As a matter of fact, one way to measure how your would-be customers will receive your business idea (product or service) is a reflection of those criticisms. One thing is certain, not everyone will see your idea. And, you must be sincere enough with yourself. The moment you detect that negative reviews outnumber the positive ones, don’t turn a blind eye. It is dangerous for you and your business.

A better thing to do is to rework your idea or modify. Always see reviews in two ways: good or gifts. Good when it flatters you and celebrates you, a gift when it is negative.

3. You Are Afraid of Failing

No one wants to fail. Absolutely no one! This holds true across all ages and for both genders. Your exhibition of failure is, thus, not unique. What can be unique is that you have mastered the art to demystify failure.

You are simply afraid of failing because you see other people living fine without experiencing any disruption, so, you think it will be unwise to enter into a venture with only a 50% chance of scaling up. You are just not physically and psychologically ready.

Read Also: Am I Ready To Run A Business? Yes, If You Pass These Tests

What you must understand instead is that failure is an integral step on the ladder of life. As much as we do not want it, we must learn how to deal with it before it levies its sledgehammer on our heads. Preparing for failure is an art in itself and it takes diligence to master. For every plan you make, a goal you set, and target you mark, ensure to build (in between) allowances. This allowances should cater for failures.

Call it the worst-case scenario plan. This is hoping for the best while preparing for the worse. Like this, nothing hits you unaware. Personally, I have had times when I laughed over a misfortune. I could do this basically because it didn’t happen as a shock. After calculating the pros and cons of your business idea, never allow fear of the unknown to keep you back. 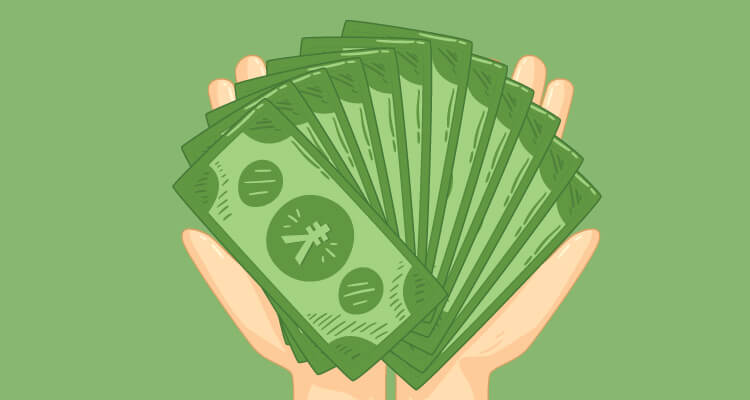 4. You Want to Save enough

You are employed already and feel it is only wise to save some cash before you switch to being a business owner yourself. You are not wrong. As a matter of fact, that’s a reasonable thing to do. But when you keep using this as a constant barrier as to why you can’t test the waters yet is when you are getting it wrong.

Often times, it is very difficult to save funds to start a business idea. You either never get to meet the target or keep raising the bar on excuses of the-ripe-time-is-not-now. The better way to go about it is to save up a reserve enough to see you through a reasonable period, while your business generates income.

What is important is to first ensure that your business idea is feasible and that you have the expertise/resources to carry out its operations. Instead of waiting and thinking money, think about your business idea and its potential. Here, if you must partner with others, please do. The world’s richest guys are never selfish with ideas. Why? Because collaboration is a new competition. 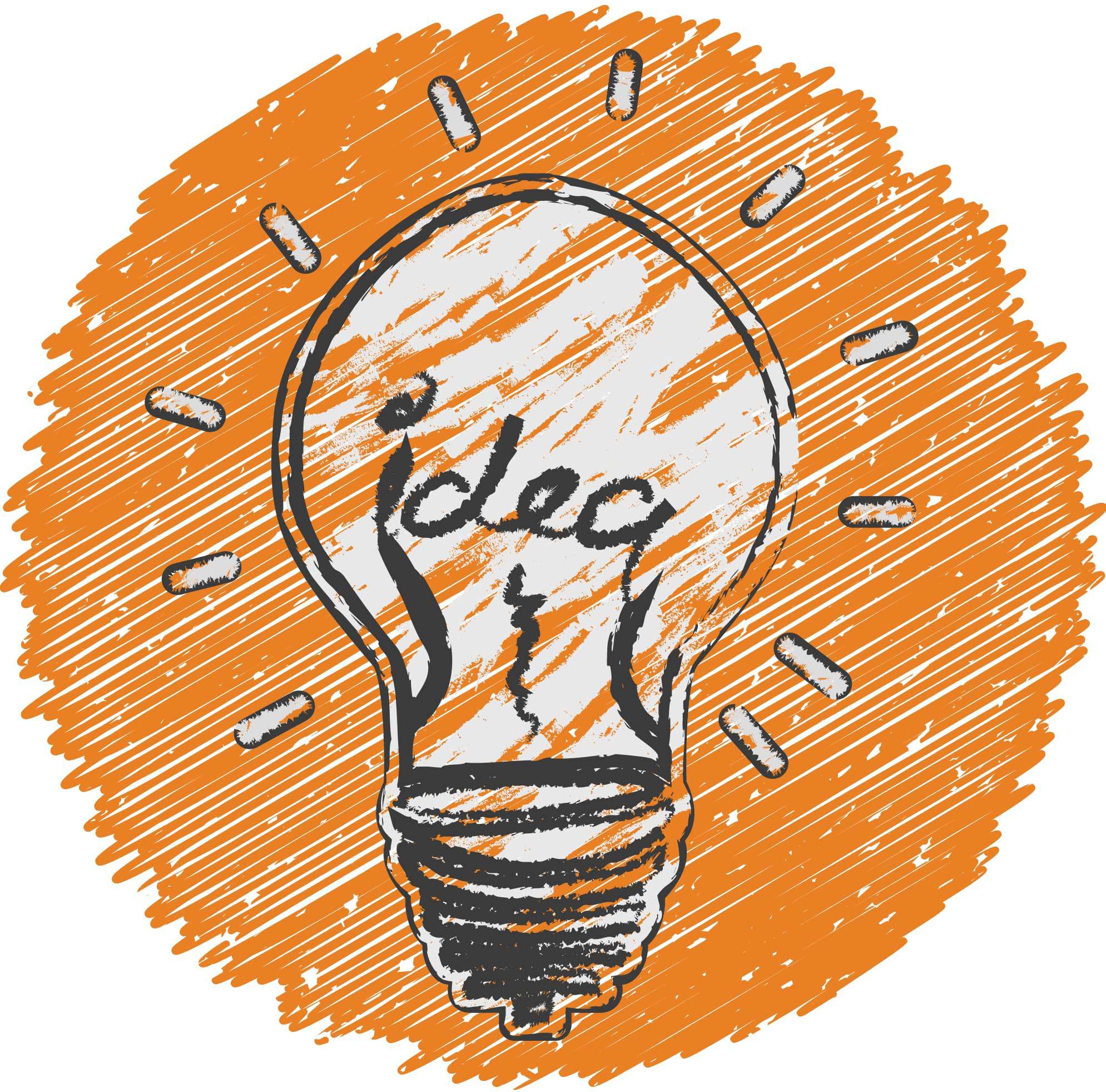 5. You think your idea is too simple

On Forbes, recently, I stumbled on this: many people think that for an idea to be successful, it must be complicated. That, a business idea appearing simple reveals its porousness and lack of potential to succeed.

The reverse is usually the case; when you complicate an idea, people don’t connect easily and you put them off. What should be your goal in forming a business idea is to see how the said idea solves a problem. You can enter any market when your idea is solving a known problem or enhancing an existing idea.

To summarise, never allow cheap things such as attempting to save enough, phobia of failure or peer criticisms to discourage you from delving into your business ideas. Ideas rule. And, the world can only get better when we give our ideas wings to fly. Calculate risk, plan, consult, adjust if need be, and fly.

Coscharis Boss, Cosmos Maduka- My Wife’s Uncle Shot Me Thrice When I Was Broke

Miner And Father-Of-30 Becomes Overnight Millionaire After Digging Up Huge Gemstones Worth $3.35 million