Being a single mother, or having a child out of wedlock, or being a Babymama, as they call unmarried women now, is not a strange phenomenon in Nigeria, or anywhere else in the world. But it turns worrisome when it is becoming a trend and even a fad as we have in our entertainment industry today.

Feyisara has this to say in an exclusive interview with the Vanguard.

Many Yoruba actresses are babymamas; what can make you become a babymama?

What most people don’t know is that being a babymama is even better than being a wife. Frankly, I am not against any woman opting to be a babymama, in fact I believe it is good and more peaceful.

Being a babymama you enjoy the father of your baby more than if he were your husband. You can have access to him whenever and wherever you want without any family pressures or restrictions. When you are a wife, there are limitations and restrictions and there’s little room for heartaches. More women are opting to be babymamas because their lives are more peaceful and enjoyable. –Feyisara Hassan, April 26, 2017

It is so common nowadays to hear of an actress having a baby with no father in the picture. 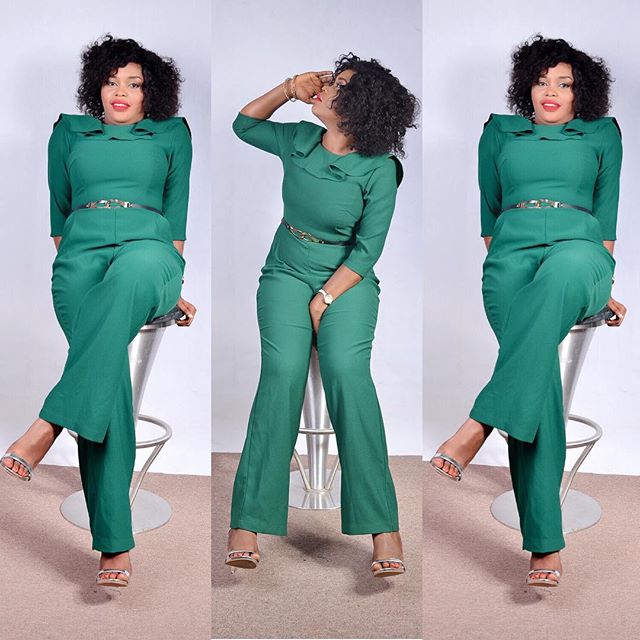 No doubt, Nigeria’s movie industry called Nollywood is a haven of beautiful women. Women, so adorable and desirable not to have been taken, for keeps, but the reverse are the case.

Some will argue it is not a Nollywood thing, yes, it is everywhere but our movie damsels are the ones in the limelight and thus should take centre stage.

Another Nollywood damsel Biloa Ige, the Osun State-born Nollywood actress tell her own view of the increasing number of unmarried mothers or Babymamas in the movie industry. when asked she has this to say:

“Majority of children born to lone mothers in the industry could not correctly be deemed “unplanned” rather, many were planned or actively sought. And the majority were somewhere in the middle between planned and unplanned.

These women want a way of establishing lasting relationships, to have an extension of their beloved piece while some can be related to their financially and impoverished circumstances,” she said.

Then she expressed her disenchantment with the institution of marriage. “As we all know, marriage doesn’t guarantee anything anymore, because it’s not like it used to be with our parents, as infidelity, domestic violence, drug and alcohol problems is almost a universal problem among men,” she added.