TV news reporter Kamie Jo Roesler has been charged after smashing a beer bottle over the head of a man during a heated argument.

The news presenter, 28, who works for WIS-TV in Columbia is believed to have gotten into a disagreement with the victim, 32, on Sunday evening, September 27, while sitting with a group of people on 1100 block of North Prairie Avenue in Sioux Falls, South Dakota.

The disagreement turned violent when Roesler allegedly lashed out at the victim, smashing a beer bottle before striking him and leaving him with cuts to his face. 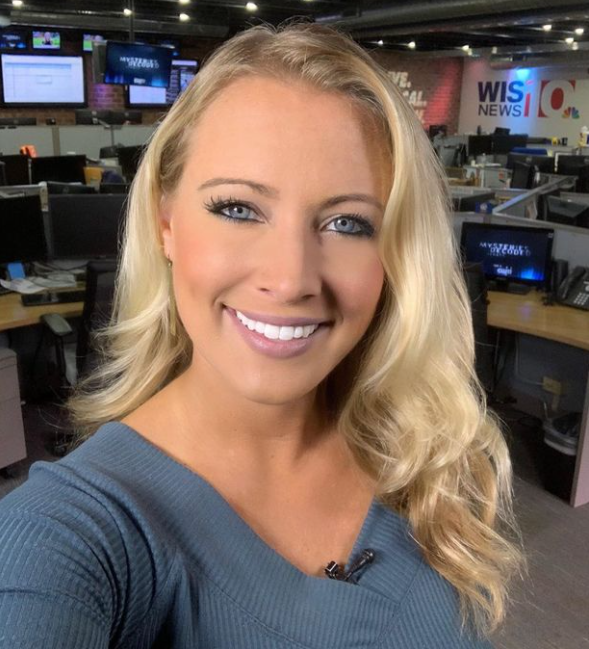 A spokesperson for Sioux Falls Police Department, Sam Clemens said: “We had a few people that were there and two of them began arguing.

“They know each other; they’re not in any type of relationship. The victim said that it was some type of political argument.”

However, he did not elaborate on what the political discussion was about.

Clemens went on to say that the victim refused medical treatment from first responders but is believed to have been treated elsewhere and “looked like he was probably” going to need stitches for the injuries he sustained.

Following calls to the police, Roesler was arrested and has since been charged with aggravated assault.

Father Arrested After Killing 1-Yr Old Baby By Smashing Her Head On The Floor
Loading...