After losing their opening four Premier League matches, the captain says a scrappy 1-0 win at Goodison Park would do the Hammers just fine.

But Noble says the players will need to improve their level of performance, cut out the mistakes and work their socks off if they are to earn three points on Merseyside. 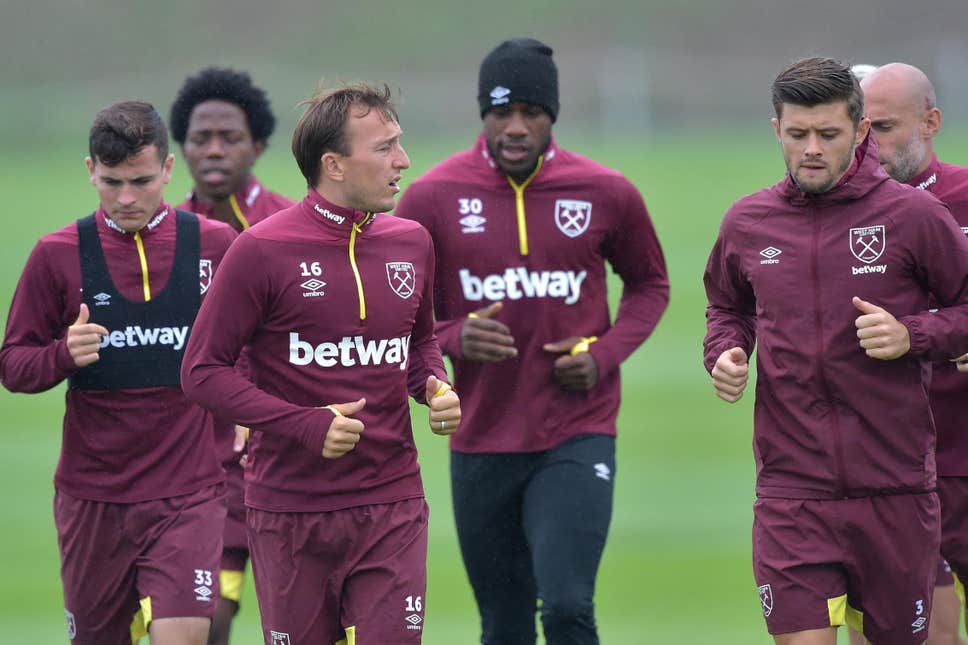 “We’ve got two days to go before we play Everton – and I can’t wait,” the No16, who is eager to be involved after being an unused substitute for the home defeat by Wolverhampton Wanderers last time out, wrote in his weekly Evening Standard column. “We badly need some points on the board and we need them now.

“It seems like an eternity since we conceded that last minute goal against Wolves and normally I would say that waiting so long to try and put things right wouldn’t be a good thing.

“However, the result and the performance that day were nowhere near good enough, it was probably positive that some of the squad went away on international duty while the rest of us had a few days off.

“Confidence was low after that game and we all needed to clear our heads a bit. For [Wolves] to score in the last minute – and the way they scored – was schoolboy football. But if we feel sorry for ourselves there is no point being here.”

Noble confirmed that the players held a frank post-match discussion in the dressing room following the Wolves defeat, where the skipper demanded a greater level of work-rate and commitment in future matches

And, should they put those words into action, he believes victory at Everton could change the course of West Ham’s season, just as a 1-0 home win over Chelsea sparked a run of one defeat in ten matches did last term.

“I went into the dressing room after the game because a few home truths needed to be told. The effort and work-rate were nowhere near where it should have been. Sometimes it has to be said and that was one of those times.

“When you don’t have the ball most of the time you need to defend as a team. Unless you put that effort in, you’re not going to win. Teams like Burnley, Bournemouth, Brighton know exactly what they’re about. They all graft together.

“At the beginning of the season they’re not thinking about the Champions League. They’re thinking about performing consistently well and earning points. Everything else comes as a bonus.

“It doesn’t matter how much money you spend – you have to perform. Yes, clubs like Manchester City can go and buy the best but the rest of us have to fight and earn our place.

“The only way forward is to work hard and dig in for each other. Trying to play like Barcelona isn’t going to work at the moment. We need to grind out a result – 1-0 will do – starting at Everton on Sunday. We gained confidence from beating Chelsea 1-0 in a similar situation last season.