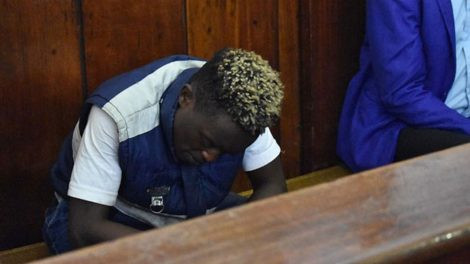 A Nairobi man on Wednesday pleaded guilty to having sex in broad daylight at Uhuru Park.Mr Kanara Maina was slapped with a fine of Sh1,500 or serve a one-month jail term for engaging in the act with Joyce Wanjiku.

The duo was arrested over the weekend after they were found in the act and were released on a Sh500 bond.

A manhunt has been launched for Ms Wanjiku who did not present herself in court.

Mr Maina asked for forgiveness, saying that he will never repeat the offence.

City Court Chief Magistrate Roseline Ong’ayo said having sex at the park is against county by-laws.

The magistrate warned him not to repeat the offence.