The Peoples Democratic Party (PDP) has claimed that it has been vindicated in its position that the President Muhammadu Buhari-led administration was a citadel of corruption.

The party made this known in a statement by its National Publicity Secretary, Kola Ologbondiyan. 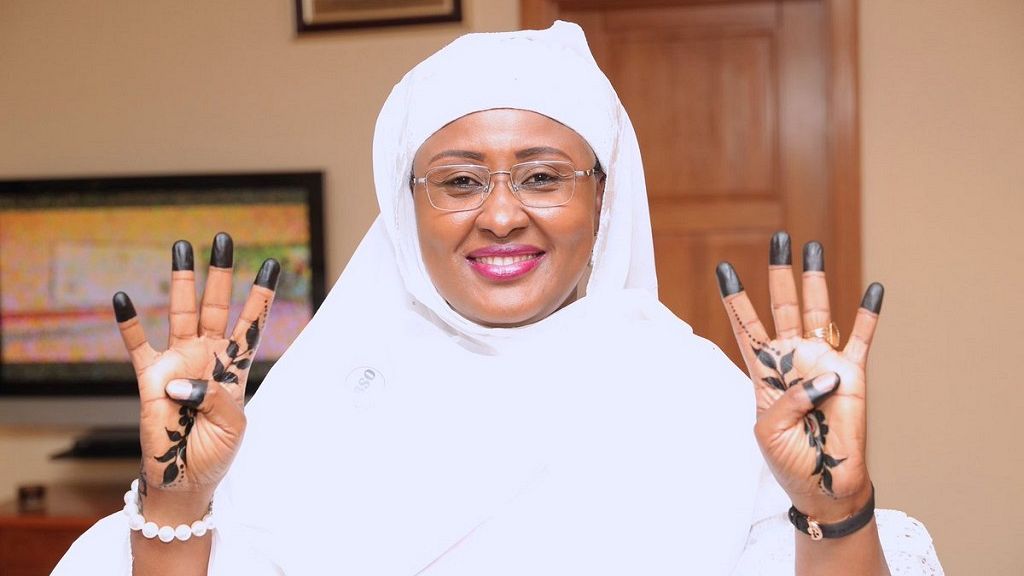 The PDP said, “More disheartening is the fact that the said funds were meant for the welfare of the poor, whom Mr President had always claimed to represent in government.

Unfortunately, these poor Nigerians have been waiting endlessly for the failed social investments promised by President Buhari only to have their hopes dashed as revelations by Mrs Buhari had shown that the money provided for the programme had been stolen.

The PDP holds that now that the truth has been revealed by no lesser Nigerian than Mr President’s wife, the National Assembly and all anti-corruption agencies should immediately commence forensic investigation how these funds were dispensed and utilized.

Nigerians can now see how the same administration president over by ‘Mr. Integrity’ has been using the names of innocent poor Nigerians to loot our national treasury and fritter away billions of naira to finance their wasteful lifestyle while Nigerians wallow in abject poverty.”