‘Anniversary’ has been much talked about and nobody knows why it took almost forever to be released. However, movie buffs who have been longing to see it will have to wait no more.

Produced by Gregory Onuda for OGPlus Films and directed by Afe Olumowe, Anniversary is a romantic drama based on the lives of three people Harry (Gideon Okeke), Sarah (Ebube Nwagbo), Samira (played by Zynnell Zuh).

Check out behind the scene photos of the movie: 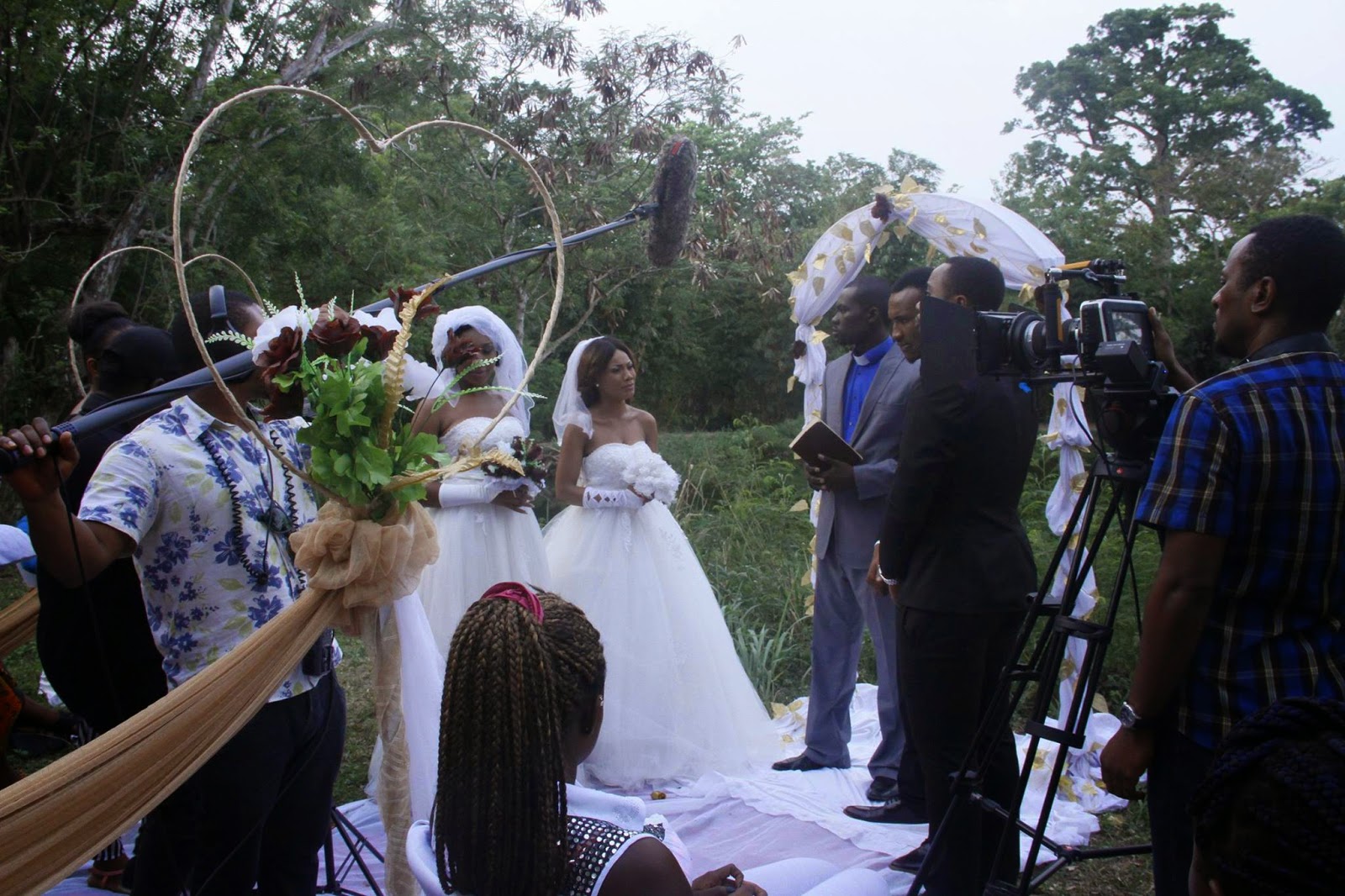 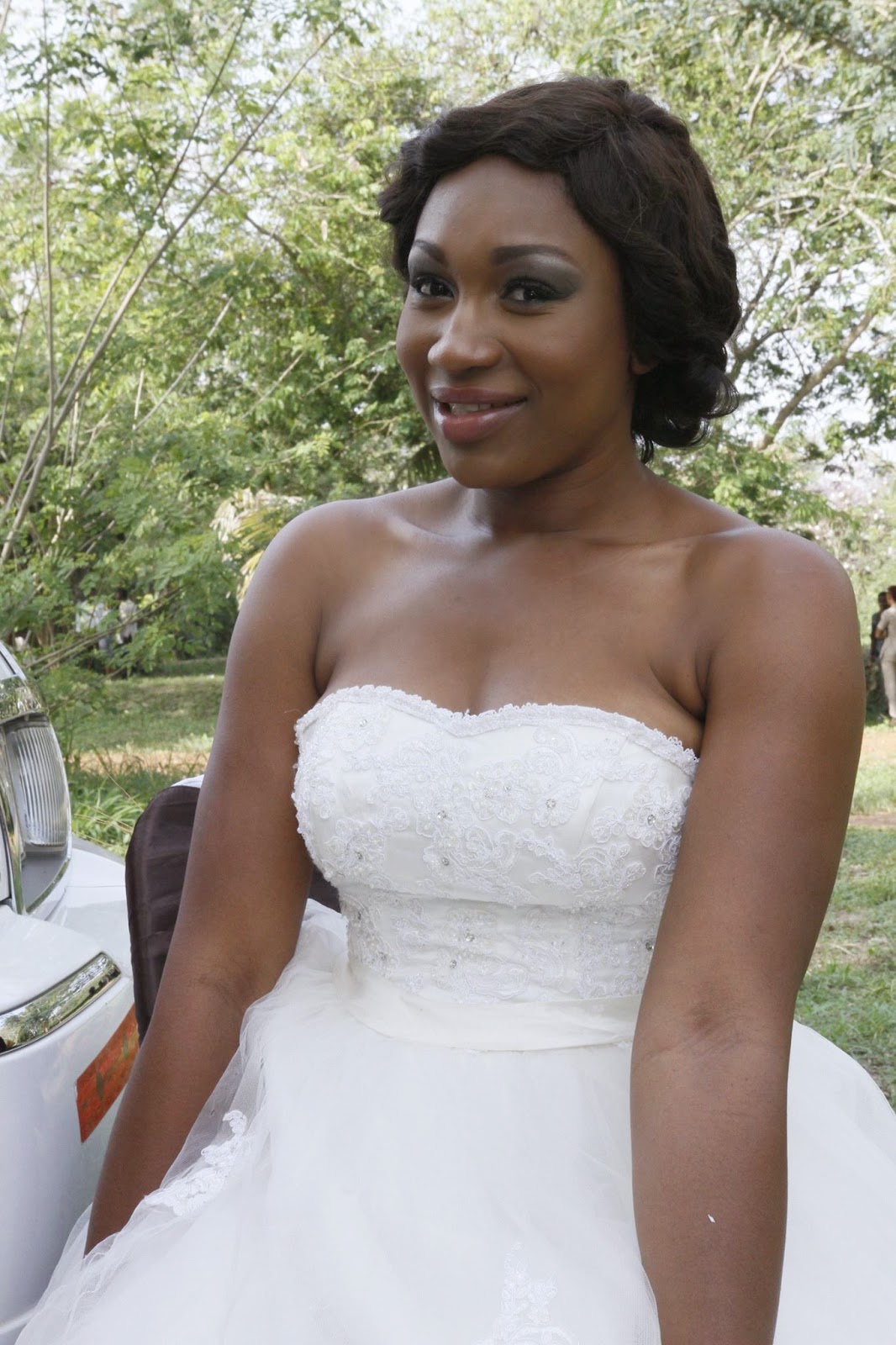 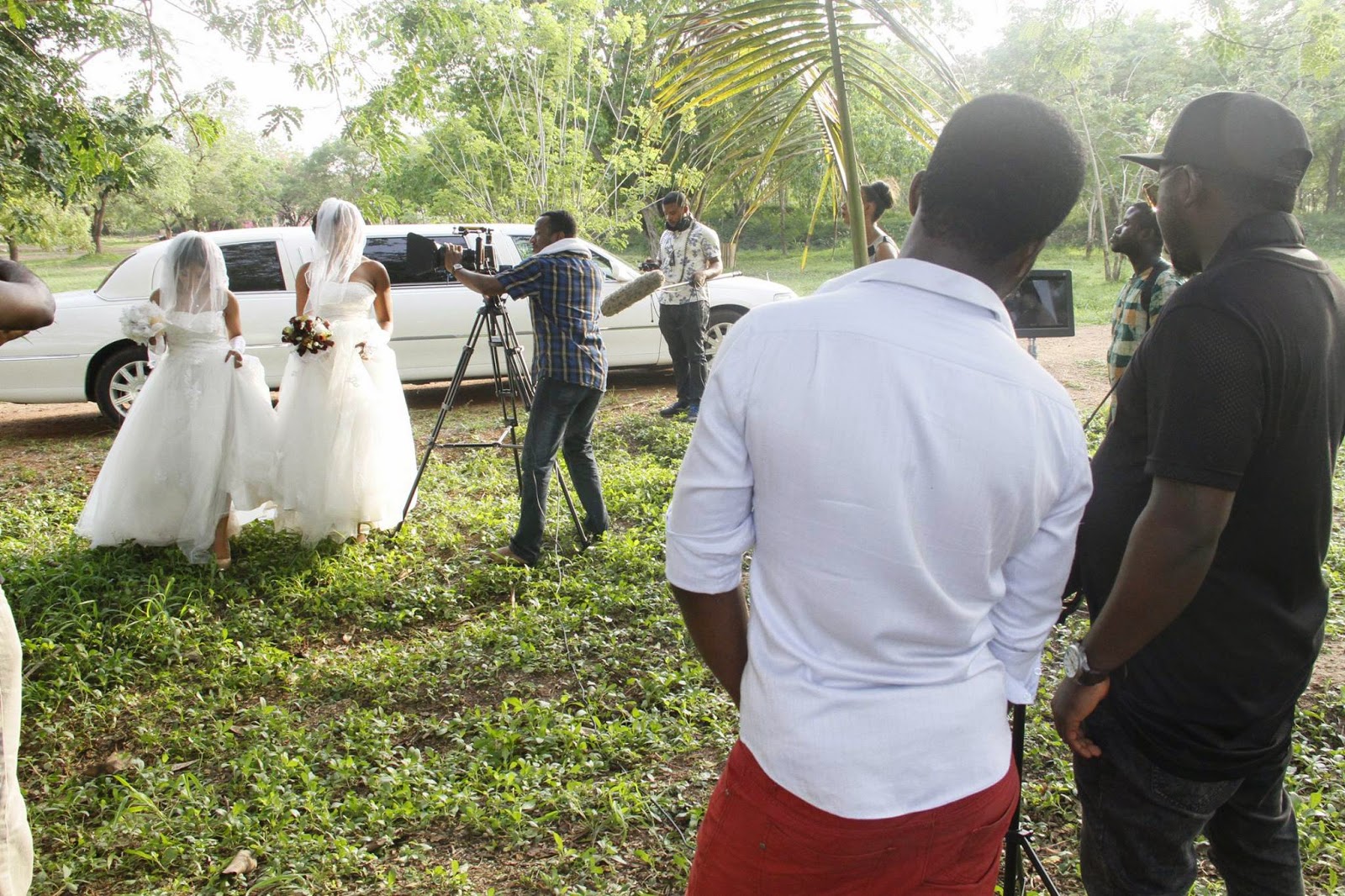 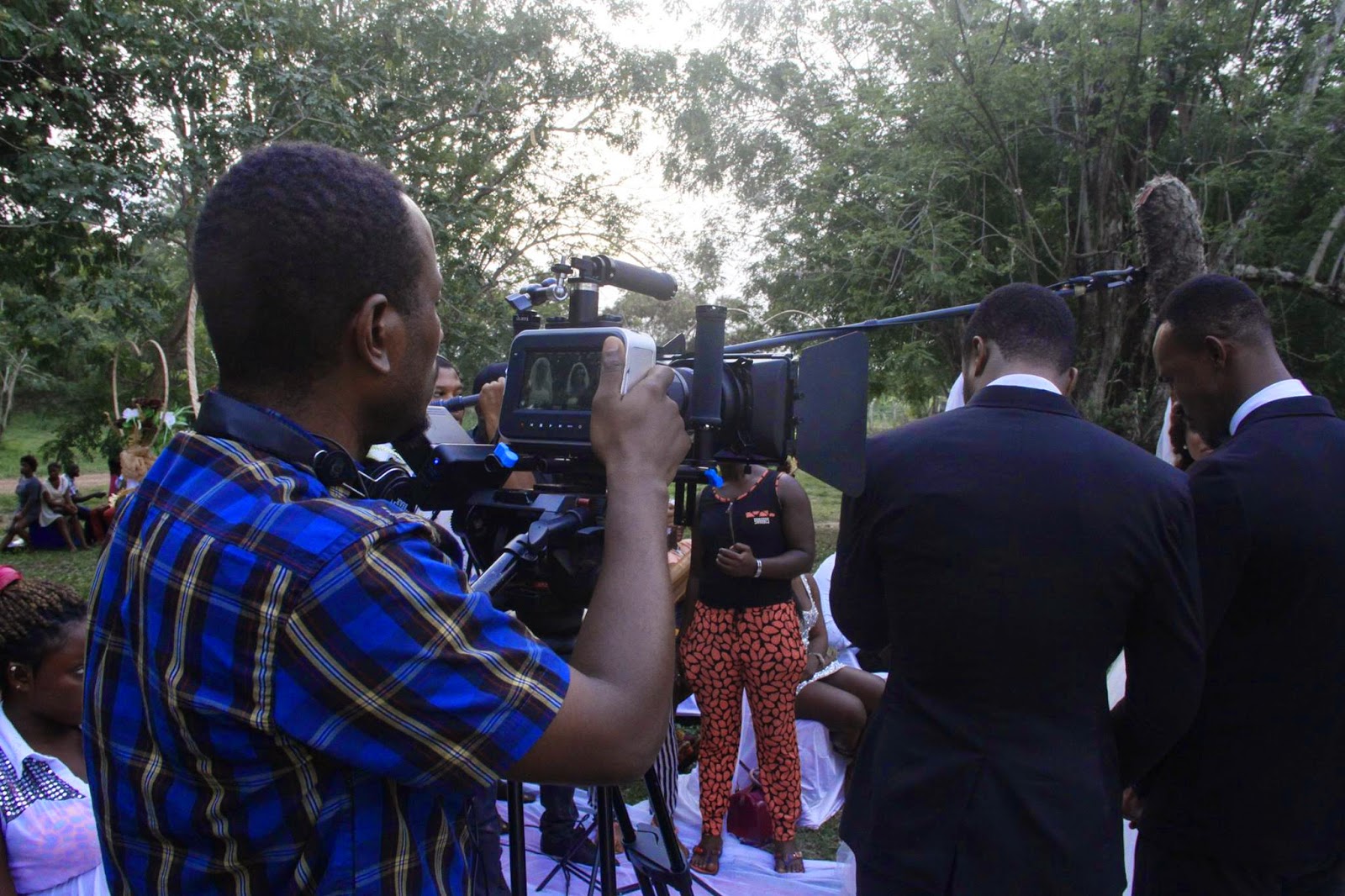 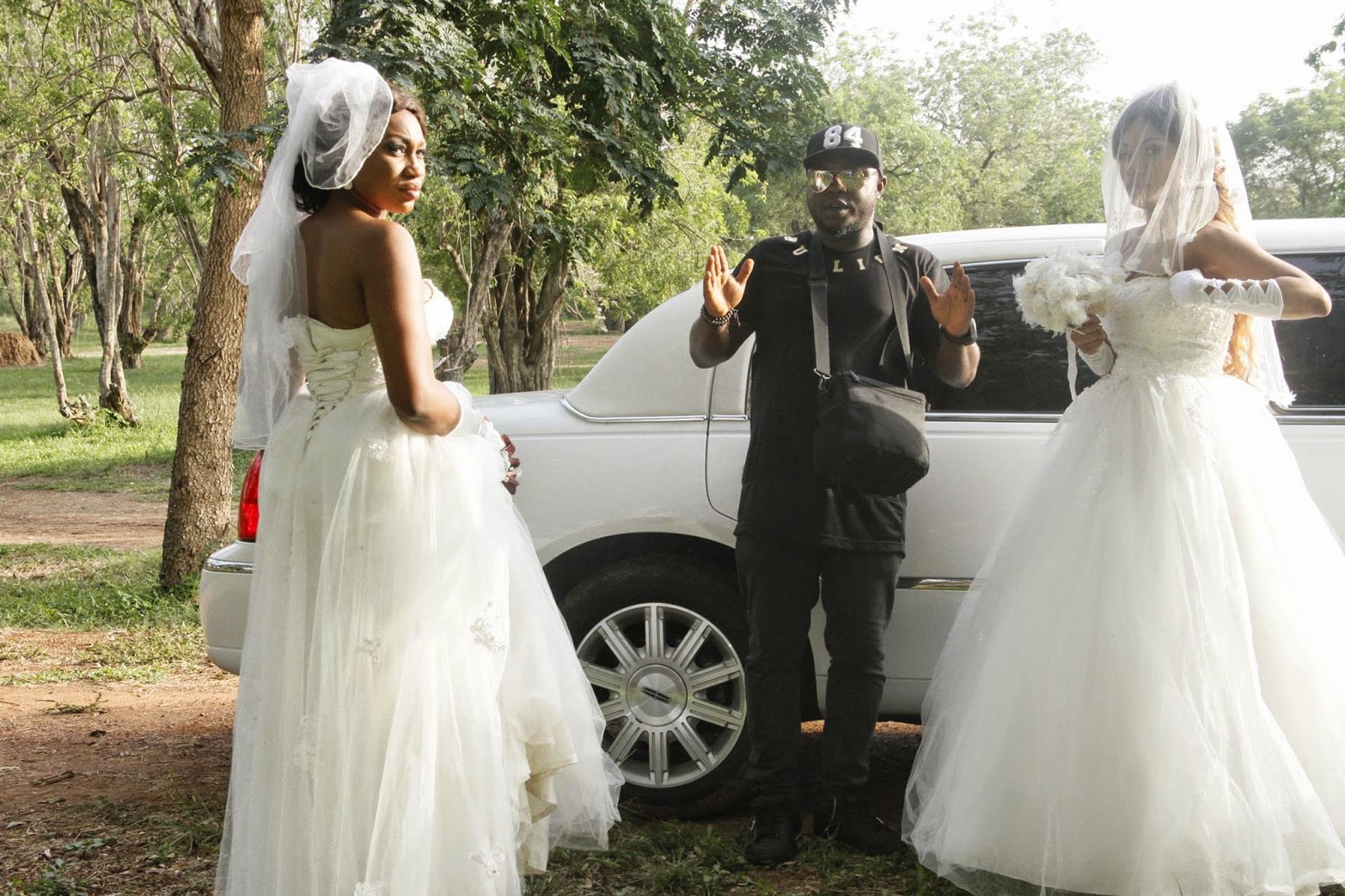 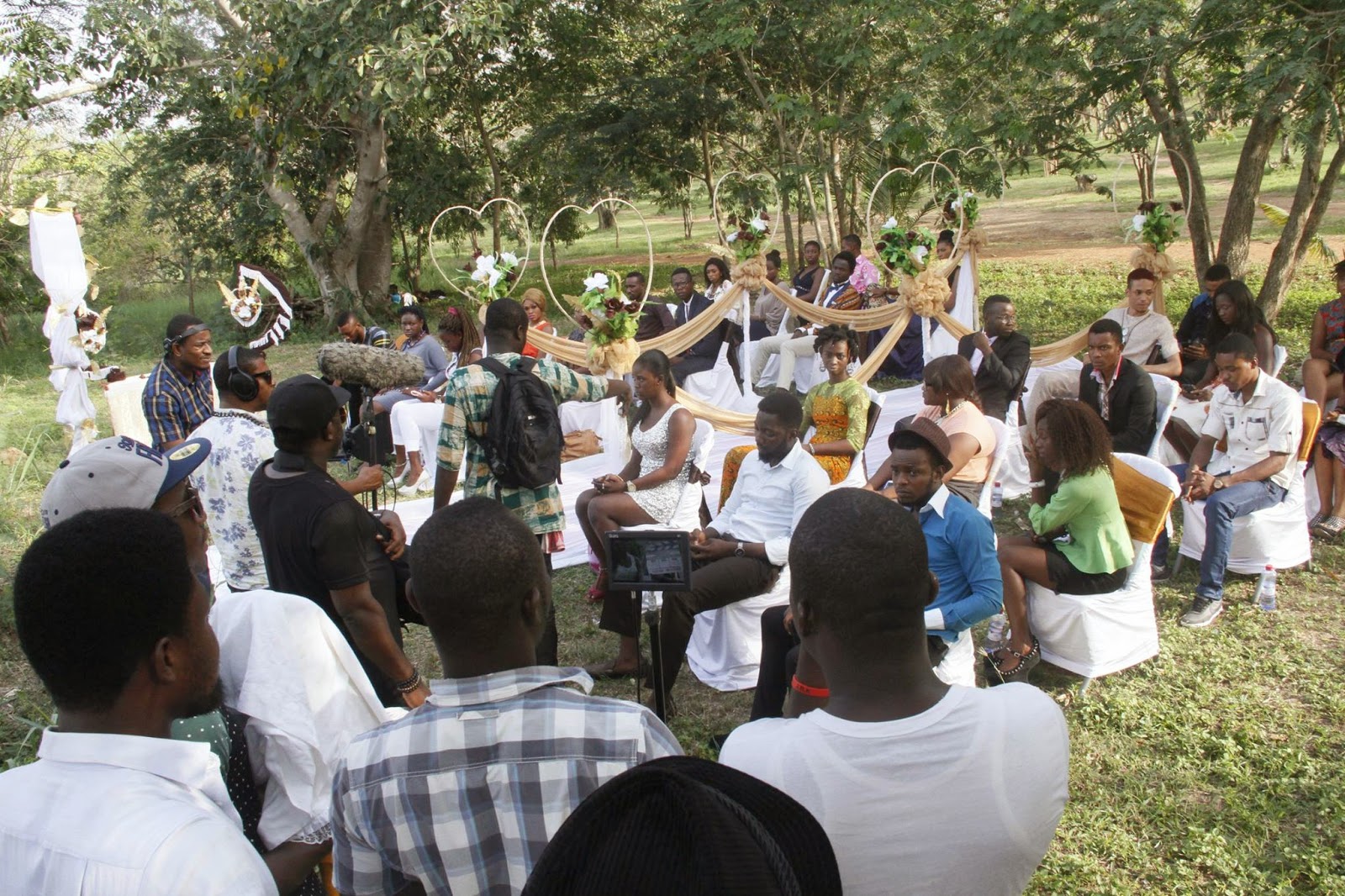 #BBNaija: Erica ‘Under The Sheet’ Action With Kiddwaya (Videos)