The body of a missing Michigan man was found in a river late May 14, authorities said.The body of Jeff Scarbrough, 29, was located inside of his vehicle, which was in the Muskegon River.

Capt. Clint Holt of the Grand Haven Department of Public Safety told The Grand Haven Tribune that officials received a tip that prompted them to search the area around the Creston Road Public Boat Launch. They used a drone to locate the vehicle in the water before a dive team went to the vehicle and retrieved the body.

“I can’t really speculate as to why he was here,” Holt said.

A person who lives in the area said that he saw the vehicle go down a nearby dirt road on Saturday but didn’t think of it at the time. He said he was the one to tip-off the police.

Scarbrough went missing on May 11.

The investigation is continuing and an autopsy is planned.

Family members said Scarbrough was last heard from when he was on his way to pick up his son after leaving a golf course near the boat launch.

Family members said it wasn’t likely for Scarbrough to disappear.

“He doesn’t have any mental issues or any, he don’t never disappear,” his father Roy Scarbrough. “He’s very reliable and any time there’s anything that bothers him, I’m the first one to get the call.”

“When it comes to getting his son, there is nothing in this world that means more to him,” Ina Terwilliger, Scarbrough’s longtime best friend.

Multiple groups had been searching for the missing man in the area, including around Fruitport and Egelston.

“As much as it feels like a needle in a haystack and what could’ve possibly happened because this is unlike him, at the same time, he has so many people that love him and he has a community of people that we’re going to do everything in our power and if that’s something we can be doing right now, then we’re going to do it,” Terwilliger said. 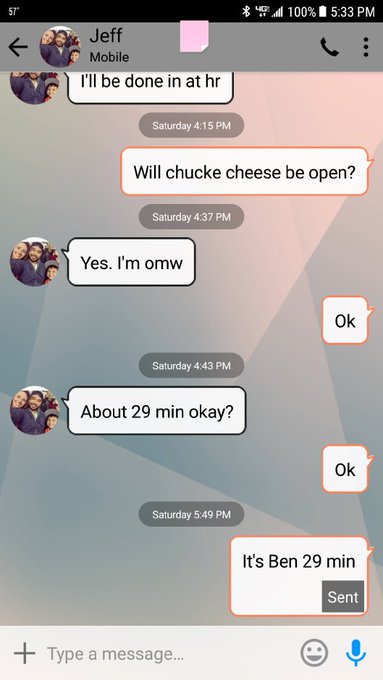 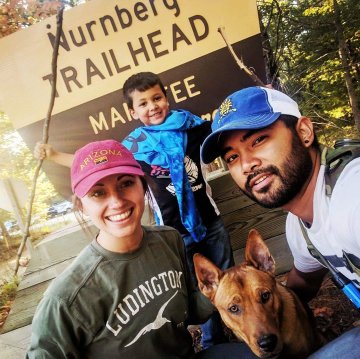 This was the text Jeff Scarbrough sent to his son when he was reportedly heading to pick him up Saturday. He said he’d be there in 29 mins but there’s been no phone or bank activity since. No one’s seen his car.

Coronavirus – Nigerians Stranded On The Street Of China, Hunted Out Of Their Homes (Video)