Before she baked her first batch, she tried everything else she could find to alleviate her severe morning sickness, called hyperemesis, which began around four weeks into her first trimester and got progressively worse.

“I would constantly vomit,” Melissa (not her real name) tells Yahoo Beauty. “I couldn’t keep any food down. I couldn’t keep any water down. I was totally incapacitated, in bed, unable to function. And I lost 12 pounds in seven days.”

Desperate for a solution, Melissa went to her obstetrician and got prescriptions for several medications, including Zofran, which gave her a migraine so terrible, she says, “I wanted to rip my eyeballs out of my head.”

A suppository she tried made her “groggy as hell,” she adds, “and I was still sick with it.” Meanwhile, her husband, Nick, who works in advertising, took 10 days off to care for Melissa as well as their preschool-aged daughter.

“He was trying to push as many fluids into me as he could, but then I’d throw up,” she says. “I was waifish. My skin started losing its color; my cheeks were sinking in.”

It was at that point that Nick began reading online about the medical benefits of marijuana and came back to Melissa with an idea:

What about smoking some pot? “I talked to my friend’s neighbor, who is a midwife, and she said that that was the only thing that got her through her first trimester,” Melissa says. “So I smoked a little bit of weed. 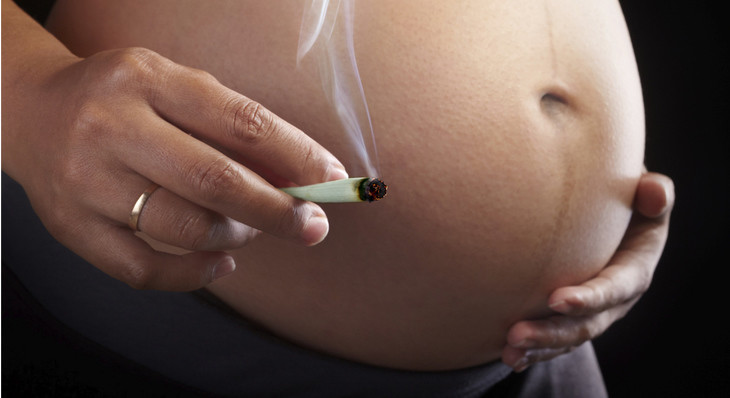 I coughed, and the coughing made me throw up. But after that, the symptoms just disappeared. It was amazing.”

After repeating this trial over a couple of days, she decided to try an “edible,” to cut out the smoking and coughing entirely.

The medical-grade chocolate she tried was too strong, but Betty Crocker’s mix was the perfect vehicle for delivering small amounts of Blueberry Headband, a hybrid strain of marijuana that she bought from a friend.

“I figured out how I could curb the nausea but not feel like a stony-pony,” says Melissa, who ate three to four mini pot brownies a day — the equivalent of one whole brownie. “There were no side effects. It completely stopped my nausea.”`

Melissa, by the way, is not a pot smoker. “I don’t like being high,” she says, but for at least a few weeks during her pregnancy, she counted on her friend Mary Jane.

And her story, while extreme, isn’t as unusual as you might think. According to a recent study published in JAMA, American women are increasingly ingesting marijuana during their pregnancies to stop morning sickness and other conditions, including anxiety and depression.

The number of pregnant women willing to report their pot use is low: In 2014, less than 4 percent of pregnant women said they had used marijuana in the past month, up from 2.4 in 2002. But some researchers believe the real figures are much higher.

So why the secrecy? Even though many states have legalized marijuana in recent years, there is still a social stigma around toking up. (Remember: “I didn’t inhale.”)

More proof of it came recently through a new exclusive Yahoo News/Marist Poll, which found that only about one in five Americans, 21 percent, believe it’s OK for a pregnant woman to use marijuana for easing nausea or pain (a figure that jumps to 40 percent among regular users of weed). 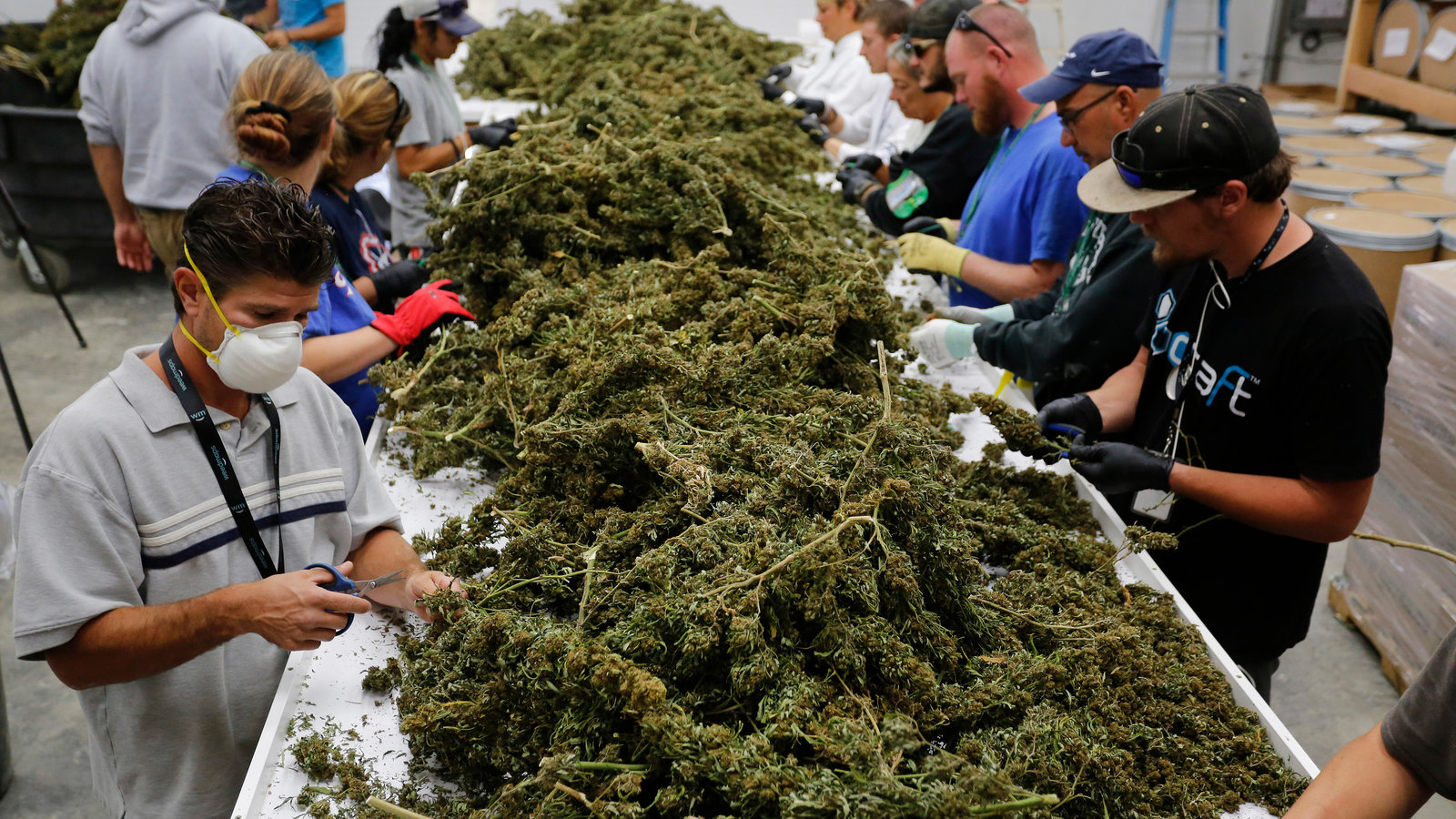 And not enough is known about the effects of marijuana exposure on offspring. “It’s one of those things where it is still so hush-hush, because you don’t want people to look at you like you put your child in danger,” says Melissa, who asked for anonymity in this story precisely because of the potential judgment.

Still, she adds, “I was more nervous about the pharmaceuticals than I was about the marijuana, because it is a natural substance.”

Teen, 14, Raped, Murdered While Walking Home After Being Left Behind By School Bus