Atletico Madrid announced a deal to buy Real Madrid midfielder Marcos Llorente on Thursday in a move that could pave the way for Rodrigo Hernandez to join Manchester City. 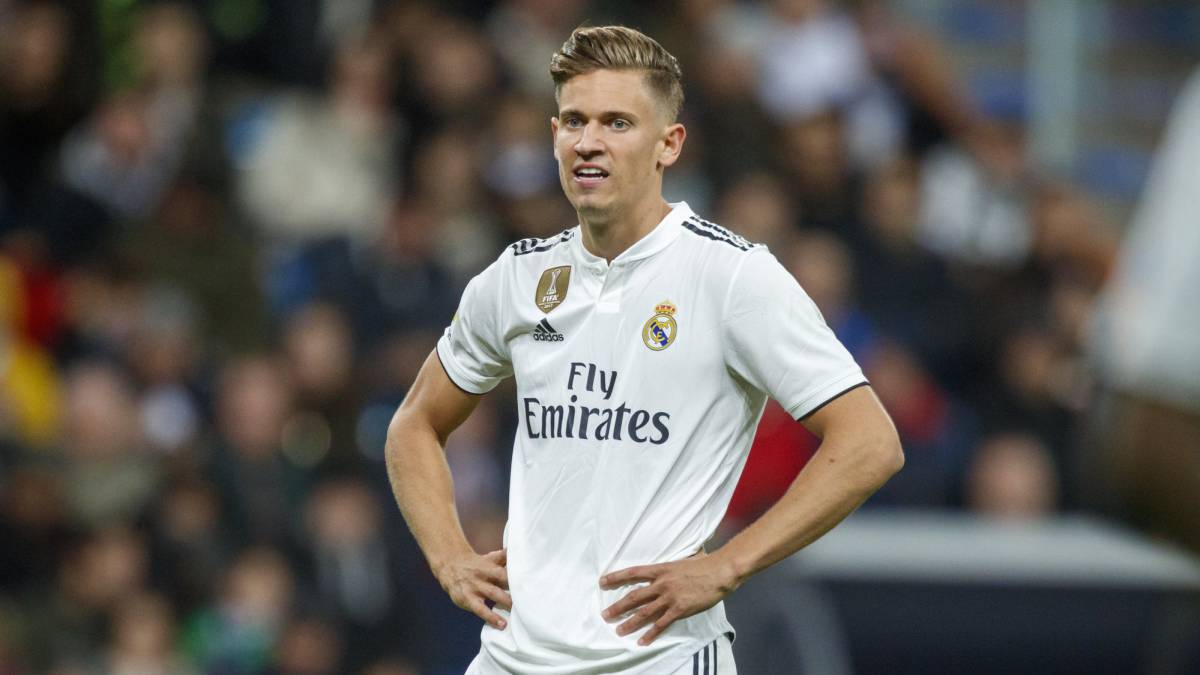 Llorente still has to pass a medical but, barring any late problems, will sign a five-year contract with Atletico and leave their city rivals, where the 24-year-old has struggled for regular matches.

“Atletico Madrid and Real Madrid have reached an agreement for the transfer of Marcos Llorente to our club, pending the player passing the relevant medical examination,” an Atletico Madrid statement read.

“It is expected that after performing this medical examination, the midfielder will sign a contract that will commit him to our club for the next five seasons.”

The signing of Llorente, reportedly for 40 million euros, would appear to increase the likelihood of a departure for Rodrigo, who is expected to choose City ahead of either Bayern Munich or remaining at Atleti.

Rodrigo has a release clause set at 70 million euros, a figure that would secure a considerable profit for the club, given they signed the Spaniard for around 20 million euros from Villarreal only last summer.

Llorente, meanwhile, could prove an astute replacement. He was never likely to dislodge the likes of Luka Modric, Toni Kroos or Casemiro at the Santigo Bernabeu but often impressed when given a chance and was named the team’s man of the match in last season’s Club World Cup final.

Atletico said they had signed a player renowned as “an excellent defensive pivot, with a well-known ability for anticipation and intuition to intercept opposition passes”.

After joining Real Madrid’s youth set-up aged 14, Llorente progressed through the ranks, making his first-team debut in 2015 before being loaned out to Alaves the following season.

But he made only five La Liga starts under Zidane in 2017-18 and six the last terms, prompting him to consider a move away from the club he had called home for more than a decade.

“I was a child who, like so many others, dreamed of playing football,” Llorente wrote on Twitter, with a picture of him holding the Club World Cup.

“I grew up and started dreaming about playing at Real Madrid. I learned and put everything aside to do it and my dream was fulfilled.

“Today I leave Real Madrid, which has been my home since I was 14 years old. I leave with no regrets.”

Eric Dier Banned For Four Matches And Fined £40, 000 After Jumping Into Crowd To Confront A Fan