A California man who police said beat an elderly woman to death with an electric scooter was arrested and charged with murder.

Amad Rashad Redding, 27, was arrested on May 13 on suspicion of murder and was held on $2 million bail. He was charged with murder on May 15.

Redding knocked Rosa Elena Hernandez, 63, to the ground on Monday before hitting her repeatedly with his feet, the Los Angeles County District Attorney’s Office said. Then he took an electric scooter sitting nearby and slammed the woman with the machine over and over again.

“Through their initial investigation, homicide detectives believe the suspect physically assaulted the victim and then proceeded to utilize a motorized scooter as a weapon during the assault,” the Long Beach Police Department said in a statement.

Prosecutors said that Redding is homeless and classified the attack as random and haven’t said what the suspected motive was. 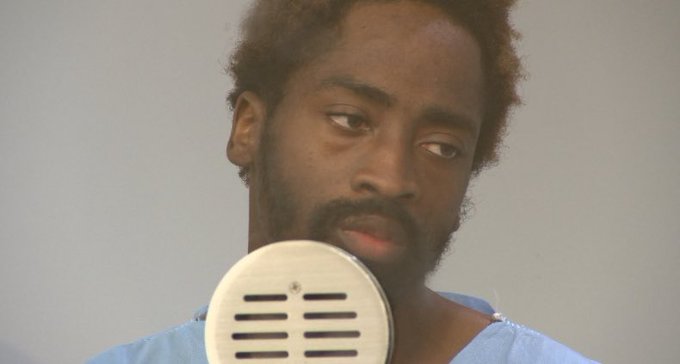 Redding fled the area but was apprehended later on Monday.

A neighbor told CBS LA that the brutal attack was captured on surveillance video.

“They [police] saw him socking on her, pushed her down, kicking on her, and then she fell down,” Robin Fagan said. “And then he went and got the scooter and started beating her on the head with the scooter.”

Hernandez was well-known in the Long Beach community, having lived there for decades.

“She knew everybody in the community, she would walk around, talk to all the Latinas and Latinos who lived in the neighborhood,” neighbor Dennis Fitzgerald said. “She was very friendly with everybody, everybody knew her. She did not drive, so she just walked every place.”

“We’ve been neighbors for 30 years,” Susana Johnson added to the Long Beach Press-Telegram. “She’s been collecting our mail, our packages, and watching our house when we’re not there; just watching out for everyone.”

Her husband Jeff Johnson said Hernandez liked to barter food and plants with her neighbors and had relatives in the area. 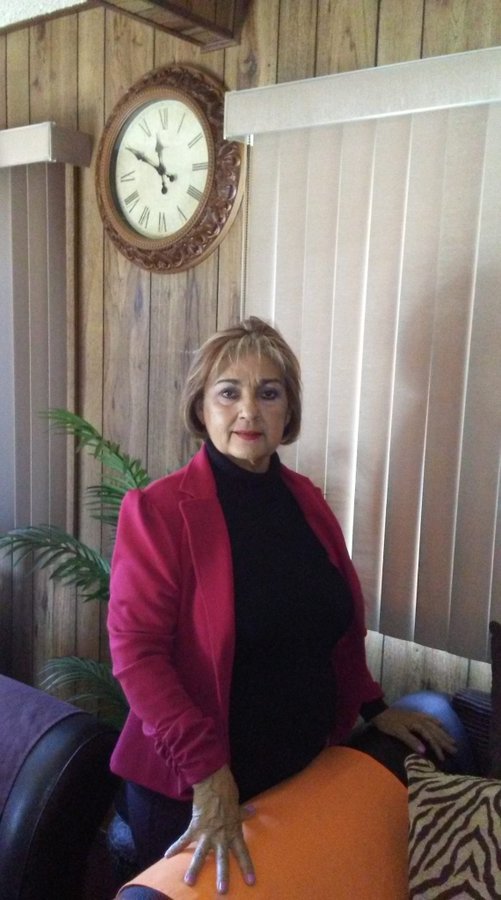 “It’s kind of scary, but now I feel more sick than anything else,” Johnson said. “If it wasn’t her, maybe it could have been one of our friends or our grandchildren.”

Veronica Morales, another neighbor, told NBC LA that Hernandez leaves a husband behind.

“It’s sad because I feel for her husband,” she said. “They’ve been together and lived next door for a very long time. He’s not going to have his wife anymore.” 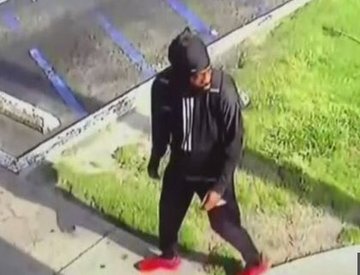 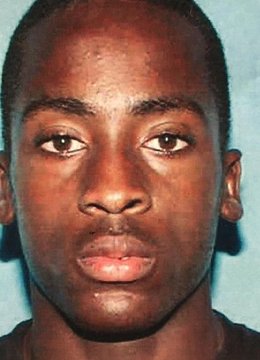 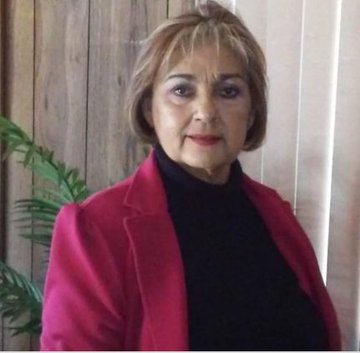 A man with the same name and birthday was arrested in Louisiana in February after allegedly committing arson at his family’s house in January, the State Fire Marshal’s Office said in a press release.

A spokeswoman for the Long Beach Police Department told the Press-Telegram Redding was the same person arrested for arson.

Redding was the only person at the house when the fire started, a fire marshal spokeswoman said. Investigators pinpointed the fire’s origin as the dining room and discovered from people they interviewed that Redding admitted he started the fire on purpose.

He had previously told relatives he would set the house on fire.

It wasn’t clear when Redding was released or if he was ever convicted of arson.