According to a new report by Goal, Manchester United have identified signing a midfielder, winger and defender as priority and are ready to table a bid for Sancho.

Dortmund on the other hand are willing to part with Sancho and have already started planning for life without the 20-year-old, but there will have to be compromise from both sides if a deal is to be agreed. 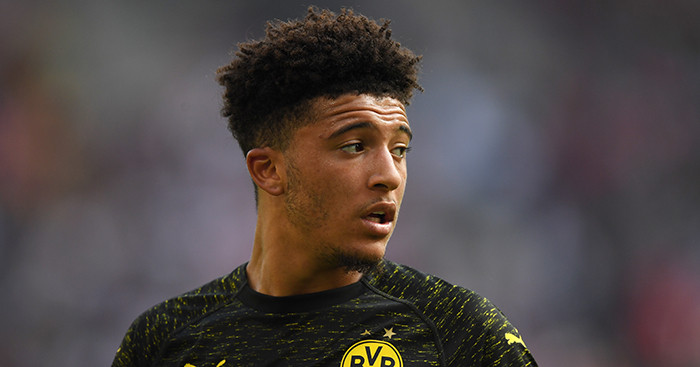 “There’s definitely not going to be any complacency and thinking, ‘We’ve cracked it’ because we’ve got so much to do. It’s an enjoyable journey,”

“We can see improvements but, yes, we need to make one or two – or more – very good decisions. It’s going to be an important summer, definitely.”

Jordan Henderson, Liverpool Captain Crowned FWA Footballer Of The Year For The 2019/20 Season

INEC To Challenge Reversal Of Deregistration Of 22 Parties By Appeal...

I Ask For More Patience In Tackling Insecurity – President Buhari

Epileptic Boy Chained For Two Years By His Family, Rescued In...