The Nigerian Medical Association in Lagos State has asked its members to embark on an indefinite ‘sit-at-home’ over alleged harassment and intimidation of medical workers by security agents in the state. 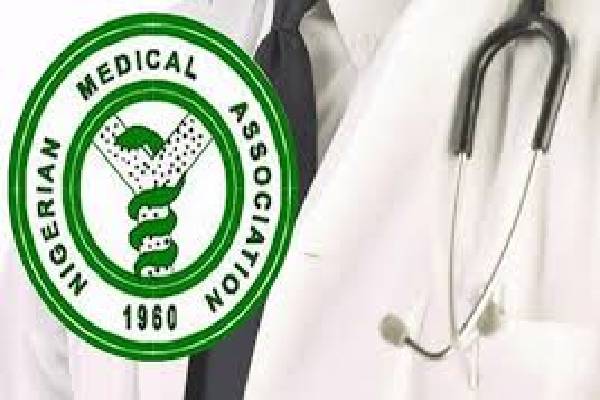 The Lagos NMA accused police officers in Lagos of acting contrary to the directives of the Federal Government on lockdown order, noting that their members were unsafe.

“As a direct result of the conflicting directives of the government and the Lagos State Commissioner of Police, Hakeem Odumosu, the Lagos State branch of Nigerian Medical Association was inundated yesterday (Tuesday) evening of several cases of harassment and intimidation of doctors and other health workers by officers and men of the Lagos State Police Command to the extent that even ambulances carrying patients with emergency cases were impounded. This has become a recurrent issue.

“The Lagos State branch of the NMA has resolved that it is presently unsafe for members to continue to provide healthcare services under the present confused arrangement.

“You are hereby advised to proceed on a sit-at-home, in your best interest, starting from 6pm today, Wednesday, 20th May 2020 indefinitely, until otherwise advised,” the statement said.

However, the Lagos State Commissioner for Information and Strategy, Mr Gbenga Omotosho, said the issue had been resolved.

He said, “Before it got to this level last night (Tuesday), the Lagos State Government intervened and called the top hierarchy of the police and told them the confusion we had in town and immediately the matter was resolved.

“When the NMA said it was going on strike, the commissioner for health and everybody has been on it and they have spoken to them that the police had reversed themselves and there was no need to go on strike and they agreed.”