Kaspersky has warned users of the Android operating system to be cautious of consumer spyware programs that leak personal data to others. 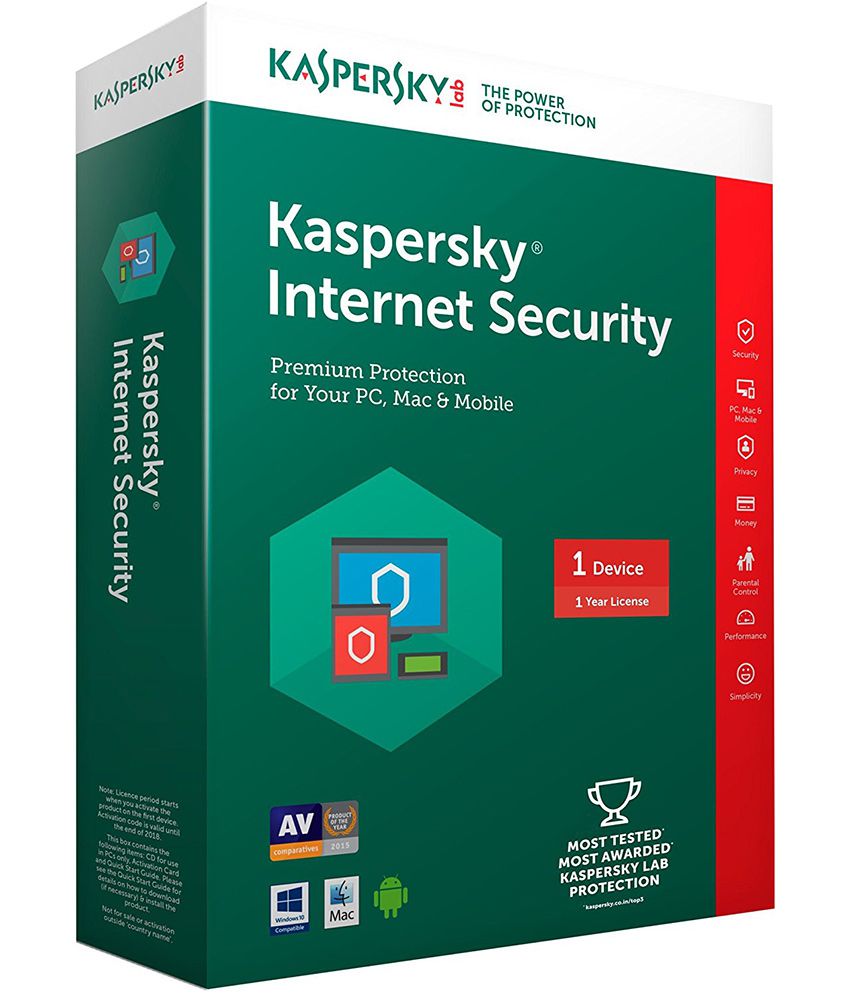 The company described consumer spyware programs as apps that allowed users to spy on their current or former partners, and even strangers by simply installing an app on the targeted victim’s smartphone or tablet.

The cybersecurity firm in its security alert publication said aside from the unethical concept of the spyware, there were other negative effects that commercial spyware brought to Android users.

According to Kaspersky, the program breaches security, the laws guiding mobile application stores and makes the data of stalked victims vulnerable to hacker exploitation.

It said, “There is no need to prove the negative effects that commercial spyware bring, as its initial concept is completely unethical. However, there are many layers of other threats that these programs bring to a user who installs them.”

“They breach the legislation of mobile application stores, breach security and make the data of stalked victims vulnerable to hacker exploitation. Later, that data can be used in all kind of malicious activities – from financial extortion to identity theft. We can also safely say that there are people who benefit from this and can access this data, while their own identities, origins, and location remain unknown.”

It added that despite all the findings by engineers in the company, most cybersecurity vendors still did not detect commercial spyware as a threat due to vague legal positioning on commercial surveillance.

Revealing findings from its investigations, Kaspersky said, “We examined applications for mobile platforms, with a particular focus on Android, because it is the most popular OS that stalkerware is implemented on.

“All in all, 2018 saw 58,487 users who had a stalkerware application installed on their phones or tablets. That is a moderate number compared to other types of threats. For example, during the same period, a total of 187,321 users encountered ransomware. However, it should be noted that when it comes to malware, our figures show how many people we were able to protect from infection. But when we look at stalkerware, the situation is a bit different.

“Out of the 58,487 on whose devices we detected stalkerware apps, approximately 35,000 had these apps installed on their devices before they implemented Kaspersky Lab products and the first security scan was performed. This could mean they were unaware of the presence of such software on their device.

Starting from April 3, 2019, Kaspersky Lab said it would notify its Android users of such programs’ existence on their devices, with a special feature implemented in the Android security app.

7 Common Money Mistakes And Why You Should Avoid Them