A man kidnapped his ex-wife at knifepoint and stuffed her inside a blue sports bag before dragging her to a forest for a “romantic date”. 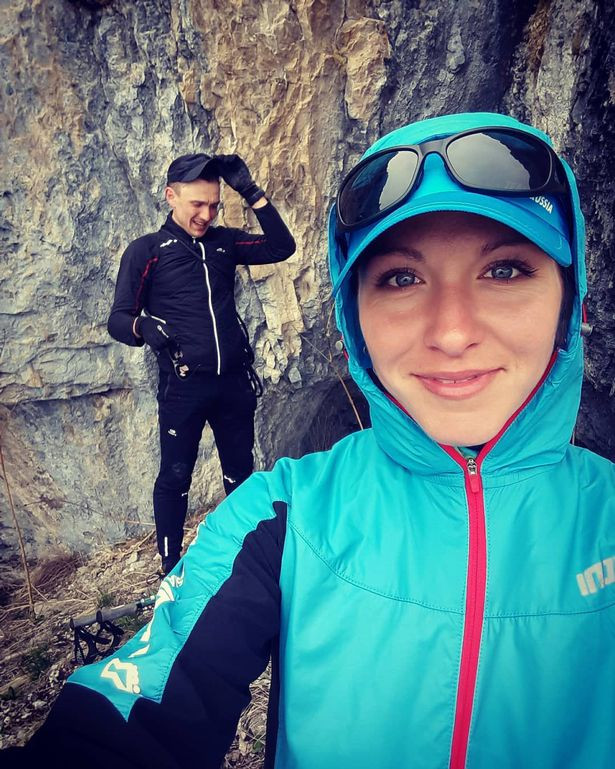 Fokin carefully wheeled the bag to the carpark before driving off to a remote forest, where he released her and gave her a bouquet of flowers during the bizarre “romantic date”.

Police later found the athlete unharmed after she was reported missing and arrested Fokin. He was found guilty of kidnapping by the Zaeltsovsky District Court and is currently serving a four-and-a-half year sentence in a maximum-security prison.

Elena, who won a silver medal in the 2011 Mountain Running World Championship, has now recounted her terrifying ordeal at the hands of her ex-husband. 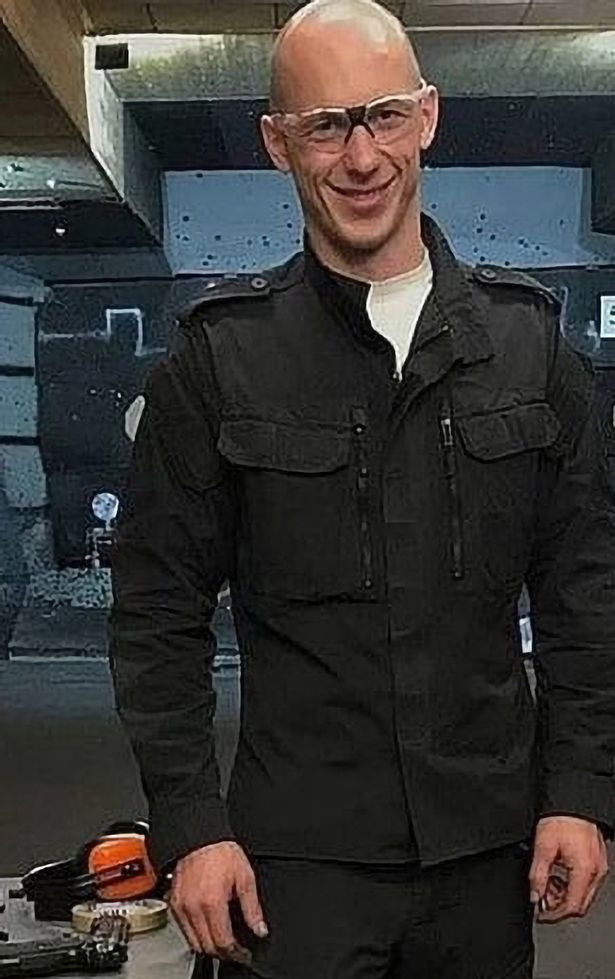 Speaking to Russian paper Komsomolskaya Pravda, she said: “I was very scared at that moment because about a month before he had got mad and told me ‘I’ll kill you. Slowly.’

“That’s why I decided to not fight back.

Describing former special forces officer Fokin as “very jealous,” she said: “He always tried to limit me, in all terms.”

Elena said Fokin burst into her kitchen in July last year, tying her and a friend up, before she was stuffed into a sports bag.

“I was trying to chew the tape to release myself but understood that there was no way I could escape.

“I thought it was the end.”

“I did not interfere as he was evil and could use the knife. He brought me to a place in the forest and presented me with flowers like it was a romantic date.”

According to Elena, she is worried about what will happen when Fokin leaves prison.

“I will do everything possible to minimise contact with him. I want to appeal to the state to provide me with protection after he is freed.

“I don’t need any money or alimony from him. I want to think that he simply doesn’t exist. It’s scary when you can’t even freely walk outside your house without someone watching you.”