Antoine Griezmann has confirmed that he has decided to stay at Atletico Madrid for at least one more season.

The France international was a major target for Manchester United and could have become the most expensive player in the world, but he has decided to stay loyal to Atletico. 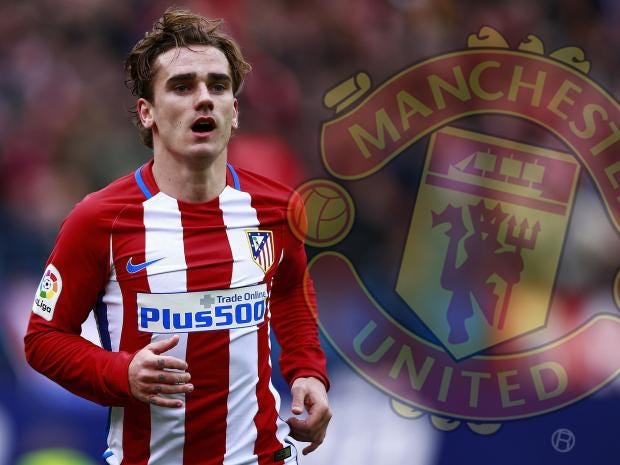 Atletico have had their transfer ban upheld and they cannot make signings this summer, so Griezmann has opted to stay and help his club.

“The questions about my future were pretty boring,” the 26-year-old told Telefoot on Sunday.

“The sanction of the CAS has fallen. Atletico can not recruit. With my sports advisor, Eric Olhats, we decided to stay.

“It’s a hard time for the club. It would be a blow to go now. We talked to the club and we will be back for next season.”