President Muhammadu Buhari on Thursday spoke of a growing trade partnership between Nigeria and India. 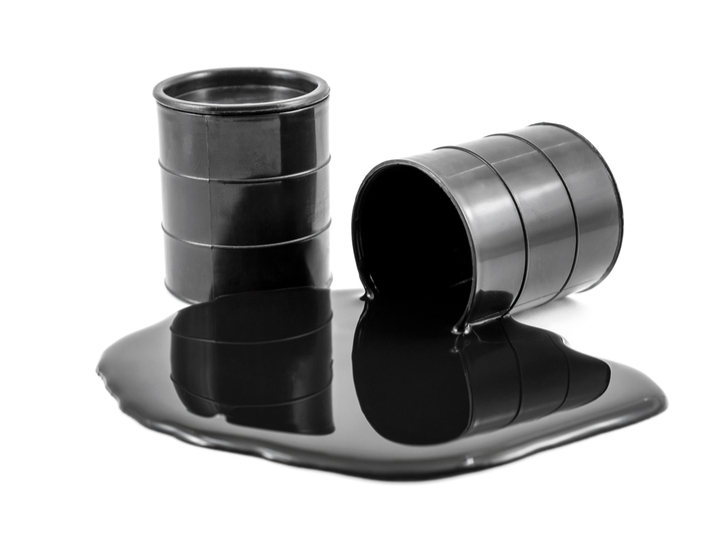 Buhari was speaking at the Presidential Villa, Abuja, when he received Letters of Credence from the High Commissioner of India to Nigeria, Mr. Abhay Thakur.

The President noted, “Our two countries are very close.

“India has helped Nigeria in many ways, and we are very grateful. In trade, you are, today, our biggest customer in crude oil purchase.”

He also recalled his days at the Defence Services Staff College, Wellington, India, in 1973, saying that both countries had worked closely for decades.

He added, “I want you to maintain the standard we have attained, and improve on it.”

On his part,  Thakur promised that his country would stand with Nigeria “shoulder to shoulder in all areas of mutual interest, including security.”

He also said efforts would be made to address issues such as “reducing double taxation and attracting more Foreign Direct Investments, actualizing Nigerian airline, Air Peace’s dream of two weekly flights to Bombay and opening up the visa regime more.”

A Presidency statement issued by the Senior Special Assistant to the President on Media and Publicity, Mr. Garba Shehu, said Buhari met with other envoys.

It said in detail, “At the ceremony, President Buhari, who received Letters of Credence from Ambassador of Kuwait, Mr. Abdulaziz Mohammad Al Bisher, said Nigeria’s continuous support of Organisation of Petroleum Exporting Countries’ policies, sometimes, discourages assistance from developed countries, with wrong assumptions that the country was rich.

“The President told Al Bisher that Nigeria had been pigeon-holed as an influential and wealthy member of OPEC, adding that the country will appreciate support in education, technology, infrastructure and projects that directly impact on the livelihood of people.

“The Ambassador said Kuwait Project had 560 developmental interventions spread over many African countries, assuring that Nigeria, which had been left out since the project started in 1961, would be captured.

“He said Kuwait Chamber of Commerce had agreed to meet with Nigeria’s business community, noting that his country also ran a charity that could be explored.

“Receiving Letters of Credence from High Commissioner of the Republic of Namibia, Mr. Humphrey Desmond Geiseb, President Buhari said the country had consistently and steadfastly supported Nigeria in all international meetings, ‘bringing respect and comfort’.

“The Namibian Ambassador said his country remained grateful to the Nigerian government and citizens for the support to achieve its independence, promising to improve relations in trade and exchange of people and ideas.”