The Speaker of the House of Representatives, Hon Yakubu Dogara, has said that restructuring is the way forward for Nigeria to develop and realize its true potentials. 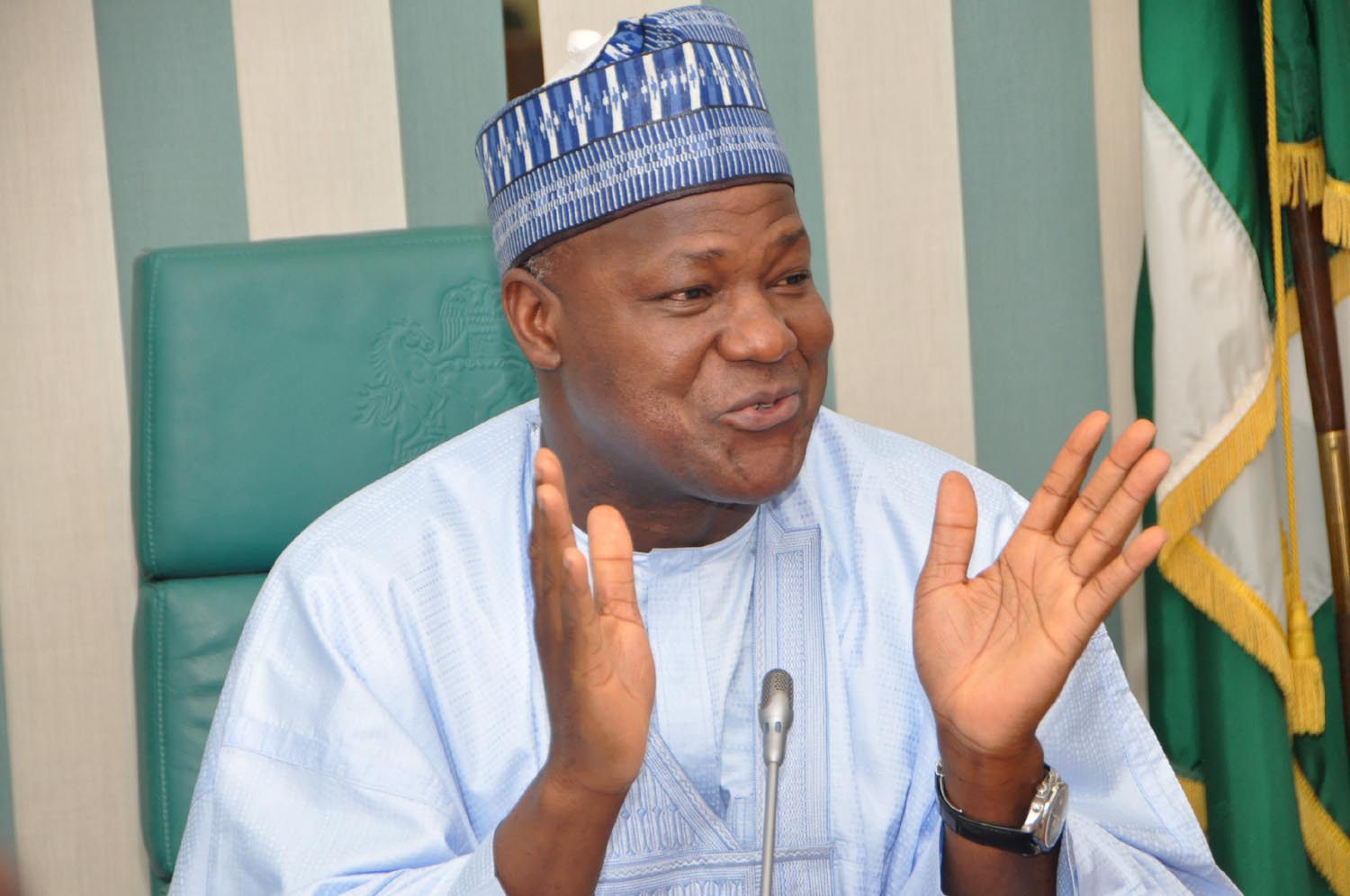 He, however, noted that disagreements may emerge during the deliberation process but that is how progress can be made.

Speaking on why he supports restructuring, the Speaker said it would make Nigeria more productive but there must be a consensus among leaders of all regions of the country on the best ideas and formula to undertake the process in a way that it will benefit all parties.

“Restructuring, for most of us, is something that we must undertake as a country and I am not saying this because I want to please you because our leader, Chief Ayo Adebanjo, strongly made a case for restructuring.

“I am saying so because there is no enlightened person at this time, on the streets of Nigeria that will fault the idea of restructuring. None. Maybe, it was because of the way it was presented and packaged that led to fear for certain sections of this country. Obviously, you should understand that.

“But the truth is that, if you look at it, what was the real reason for the formation of Nigeria, for bringing together all these regions to form Nigeria? You begin to assess whether we have realized 20 per cent, 30 per cent, 40 per cent or 50 per cent of the purpose for this amalgamation that formed Nigeria.

Boy, 11, Mauled To Death By Bears After Being Dragged Inside Cage At Holiday Resort