Kwara State Governor, Abdulfatah Ahmed has attracted negative attention with his ‘Gallas’ hairstyle, which is common among younger folks. He was spotted by eagle-eyed photojournalists who took close shots and made it available to the media. The hairstyle did not go down well with some Nigerians as they believe a man of his calibre should have that kind of cut. 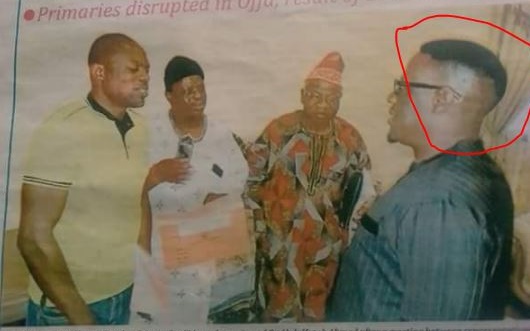 Some are saying his cut does not have anything with good governance. Abdulfatah Ahmed, a public servant was elected Governor of Kwara State in the 26 April 2011 elections, running on the All Progressives Congress platform. He is 53 years old. See screenshots below; 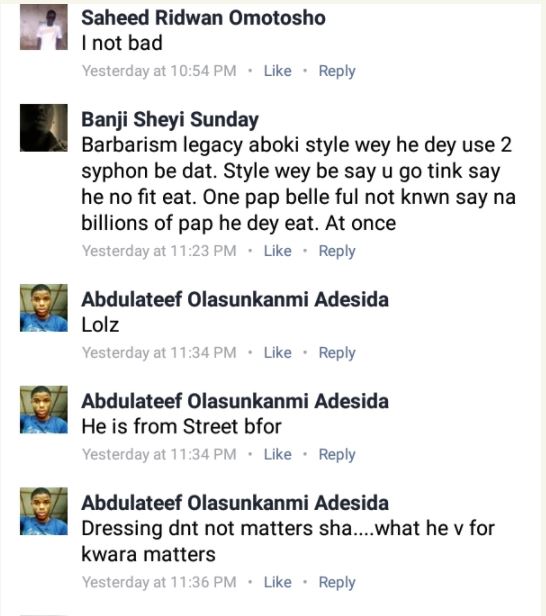 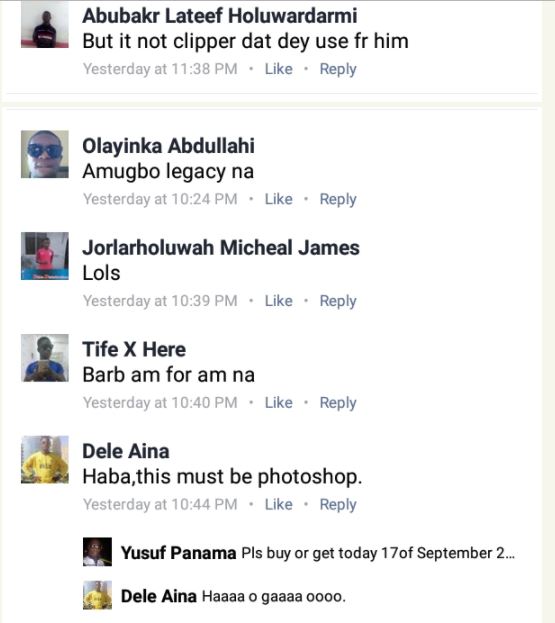