On Tuesday, Ghanaians paid their respects to the former UN secretary general Kofi Annan as he lay in state in the capital of his native Ghana.

The diplomat’s body was flown back from Switzerland on Monday ahead of a state funeral and private burial in Accra on Thursday. Kofi Annan, who was the world body’s first leader from sub-Saharan Africa, died on August 18 after a brief illness at the age of 80.

Draped in Ghana’s red, green and gold flag, his coffin was guarded by senior military officers in ceremonial uniform at the Accra International Conference Centre. There were traditional dances and a choir sang hymns as the public filed past, taking their chance to say a proud farewell to one of the country’s most famous son

Scores of world leaders past and present, as well as royalty, are expected in Accra for Annan’s funeral on Thursday.  A private burial service will then be held in the city’s military cemetery. 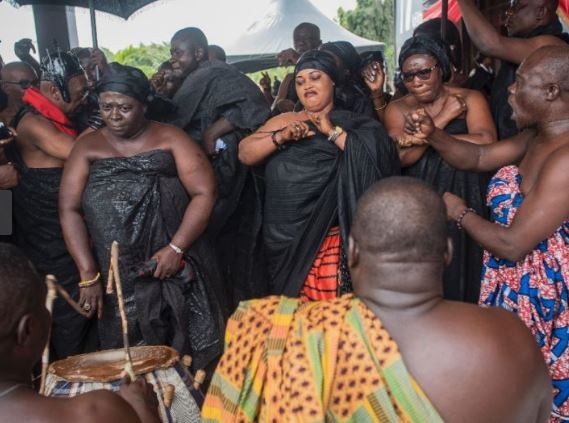 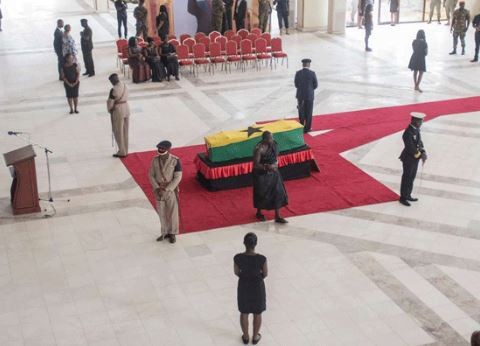 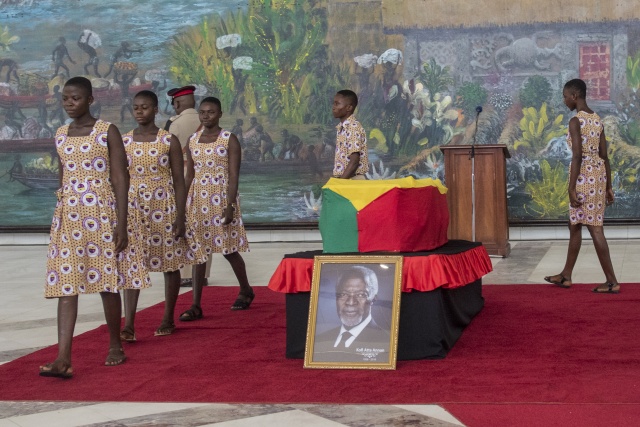