The father of a baby girl found dead outside a Los Angeles-area mortuary is a person of interest in her death, authorities said.

The Los Angeles Sheriff’s Department believes 8-month-old Alexia Rose Echeverria died in Sacramento. TV footage showed a memorial of flowers, balloons, candles and stuffed animals outside the Southern California mortuary for the baby, whose body was discovered in a car seat outside a trash container and partially covered by a blanket.

“We just want justice,” that’s the message Karla Alvarado has after learning her baby girl, Alexia Rose Echeverria, was found dead beside a dumpster in Bellflower. Investigators are searching for the 8-month-old’s father, Alexander Echeverria. He’s a “person of interest”

The girl’s mother, Karla Alvarado, told KOVR-TV that Echeverria had said he was going to pick up his brother in San Francisco. He later called Alvarado crying but didn’t say anything else.

Alvarado, who lives with Echeverria, said she demanded he come home with their daughter or she would call police.

“She had just had just learned how to say, ‘Mama.’ She was already calling me mama. She was clapping for everything,” Alvarado said.

Authorities didn’t immediately release details about the girl’s death or why an Amber Alert was not issued. Sarah Ardalani, a spokeswoman for the Los Angeles County coroner’s office said law enforcement had put a “security hold” on the case that prohibited her from releasing further information.

Echeverria was last seen in Southern California early Monday morning, the Sacramento County Sheriff’s Department said in a statement on Tuesday. Officials believe he suffers from depression and had made suicidal statements to his family, who reported him missing on Memorial Day.

Echeverria has been driving a gray 2014 Volkswagen Jetta with the California license plate 7FFT866.

The father is 22 years old. 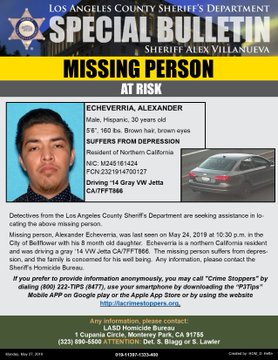 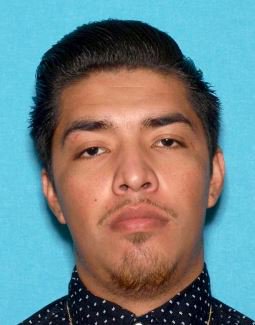 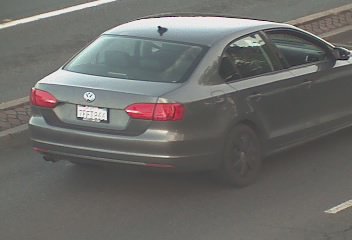