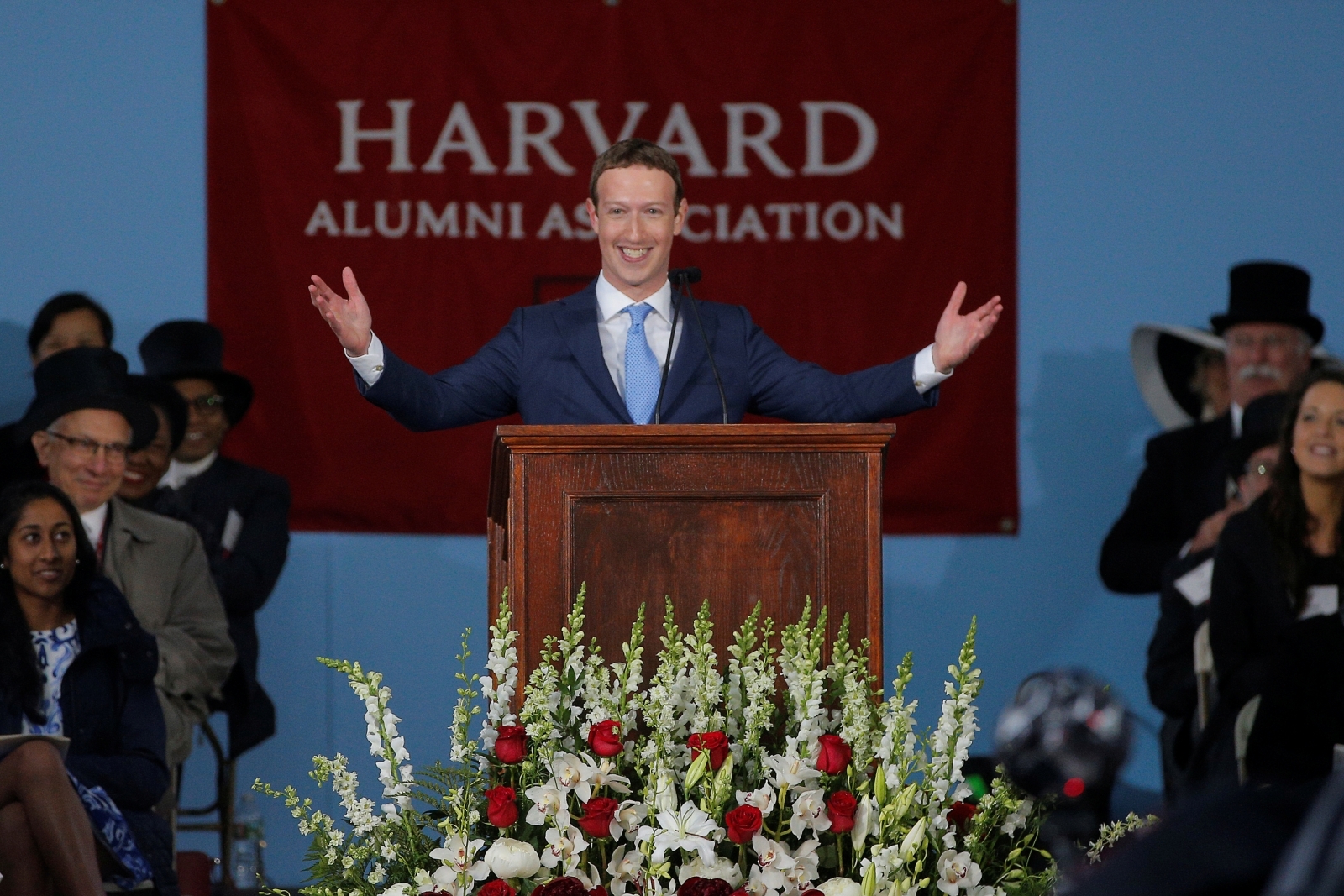 Founded in December 2015 shortly after the birth of their daughter Max, the couple’s initiative aims to “advance human potential and promote equal opportunity.”

“As a philanthropic organization focused on a number of substantive issues including science, education, housing and criminal justice reform, any research efforts we undertake is to support that work,” a CZI spokesperson said in a statement.

The news comes amid growing speculation that the tech mogul could run for public office and possibly announce a bid for the White House.

Over the past few months, Zuckerberg has been touring states across the US as part of his “personal challenge” for 2017 to meet and talk to people in every state by the end of the year, fueling rumours that he may run for president’s office.

As part of his year-long tour, Trump visited Iowa, Michigan, Ohio and other swing states. He has also continued to weigh in on key political issues including healthcare, immigration and climate change among other social issues.

Amid Zuckerberg’s ongoing tour of the US, a recent poll by Democratic firm PublicPolicyPolling revealed that he would tie with President Donald Trump in a theoretical 2020 election race with both at 40%. The pollsters noted that Zuckerberg “not a particularly well-known figure nationally”.

For his part, Zuckerberg shot down rumours in May saying he is not considering running for office.

“Some of you have asked if this challenge means I’m running for public office. I’m not,” he wrote in a Facebook post. “I’m doing it to get a broader perspective to make sure we’re best serving our community of almost 2 billion people on Facebook and doing the best work to promote equal opportunity at the Chan Zuckerberg Initiative.”