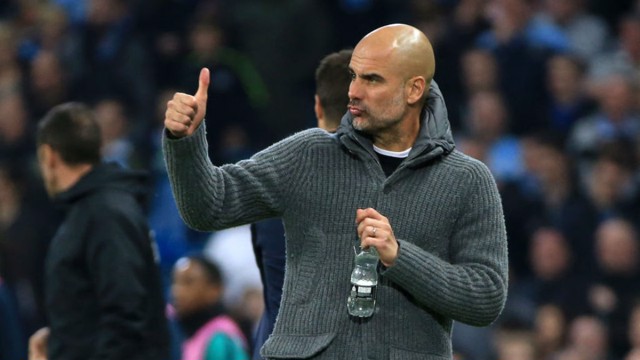 Manchester City manager Pep Guardiola insisted VAR does produce “fair football” despite a cruel Champions League quarter-final exit on away goals to Tottenham after a pulsating tie ended 4-4 on aggregate.

City were 4-3 victors in Wednesday’s second leg, but for the third straight season failed to reach the last four under Guardiola as two big VAR reviews went in Spurs’ favour.

Firstly, Fernando Llorente’s decisive goal 17 minutes from time stood despite the ball appearing to clip the Spaniard’s hand on its way into the net.

Then deep into stoppage time, Raheem Sterling had the strike that would have sealed his hat-trick and seen City through ruled out after Sergio Aguero was shown to be offside in the build-up.

“I support VAR. It’s just to see the goal from Llorente is a handball. From one angle looks like handball, from the angle the referee saw it doesn’t,” said Guardiola.

Elimination ended City’s quest for a quadruple and Guardiola lamented a series of costly errors across both games after Aguero also missed a penalty in the first leg, that saw his side bow out to a side 16 points behind them in the Premier League. 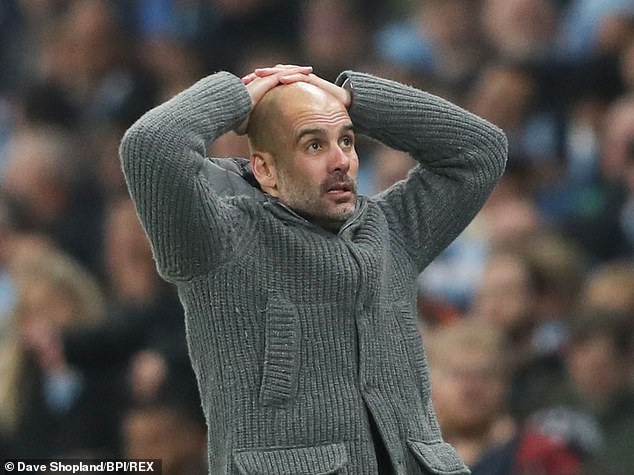 “It’s tough. We were close to going through, it’s cruel, but we have to accept it,” added Guardiola.

“The mistakes in this competition punish you a lot. Unfortunately, it was a bad end for us.”

Unlike Guardiola, Tottenham boss Mauricio Pochettino has previously been a critic of VAR, but believes the decisions to award City a penalty in the first leg and not punish Fernandinho for a clash with Harry Kane balanced themselves out over the tie.

“You have to trust the VAR when it is against or for you,” said Pochettino. “The decision to include VAR in football is going to change the game.”

And the Argentine labelled his players as “heroes” for reaching the semi-finals of the European Cup for just the second time in their history after a season in which they have not signed a single player and played the majority of the campaign at a temporary home in Wembley.

“On this type of night, this type of victory, only I can feel proud. I feel they are heroes. With all the circumstances to be in the semi-finals of the Champions League they deserve a lot of praise.”