Brazil midfielder Coutinho has insisted that his side will treat every game “like a final” ahead of their second Group E tie with Costa Rica.

The five-time champions, who drew 1-1 with Switzerland in their tournament opener on Sunday, lacked an attacking edge as Coutinho’s strike was cancelled out by Steven Zuber‘s second-half header. 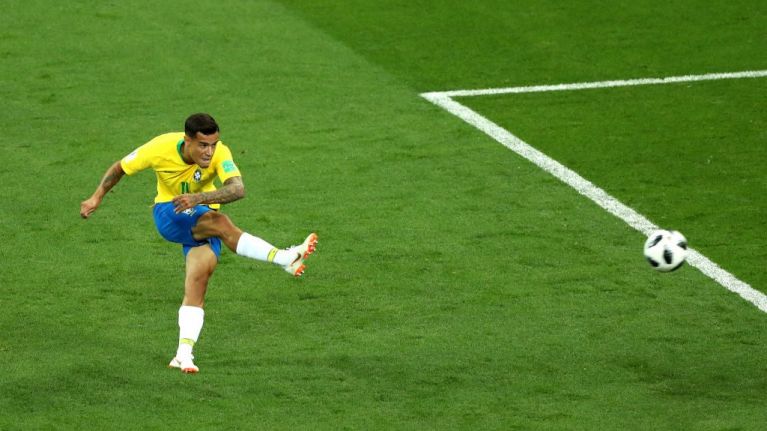 Tite‘s side sit second in the group, but will be targeting three points in Friday’s match.

“We said after the last game we need to improve. All games are like a final, even more so in the World Cup,” Barcelona midfielder Coutinho told reporters. “We need to take responsibility and our heads have to be in the right place. This game is important and we’re looking for three points.

“All games are difficult. Lots of fans think that because we are Brazil we are going to win easily and score lots of goals. Today everyone is better prepared for a World Cup.

“That was the message we took from the first game. We need to be 110 per cent to win our matches. We spoke about the possibilities and the ways to qualify and points, we had a meeting about that but we take to the field aiming to win.”