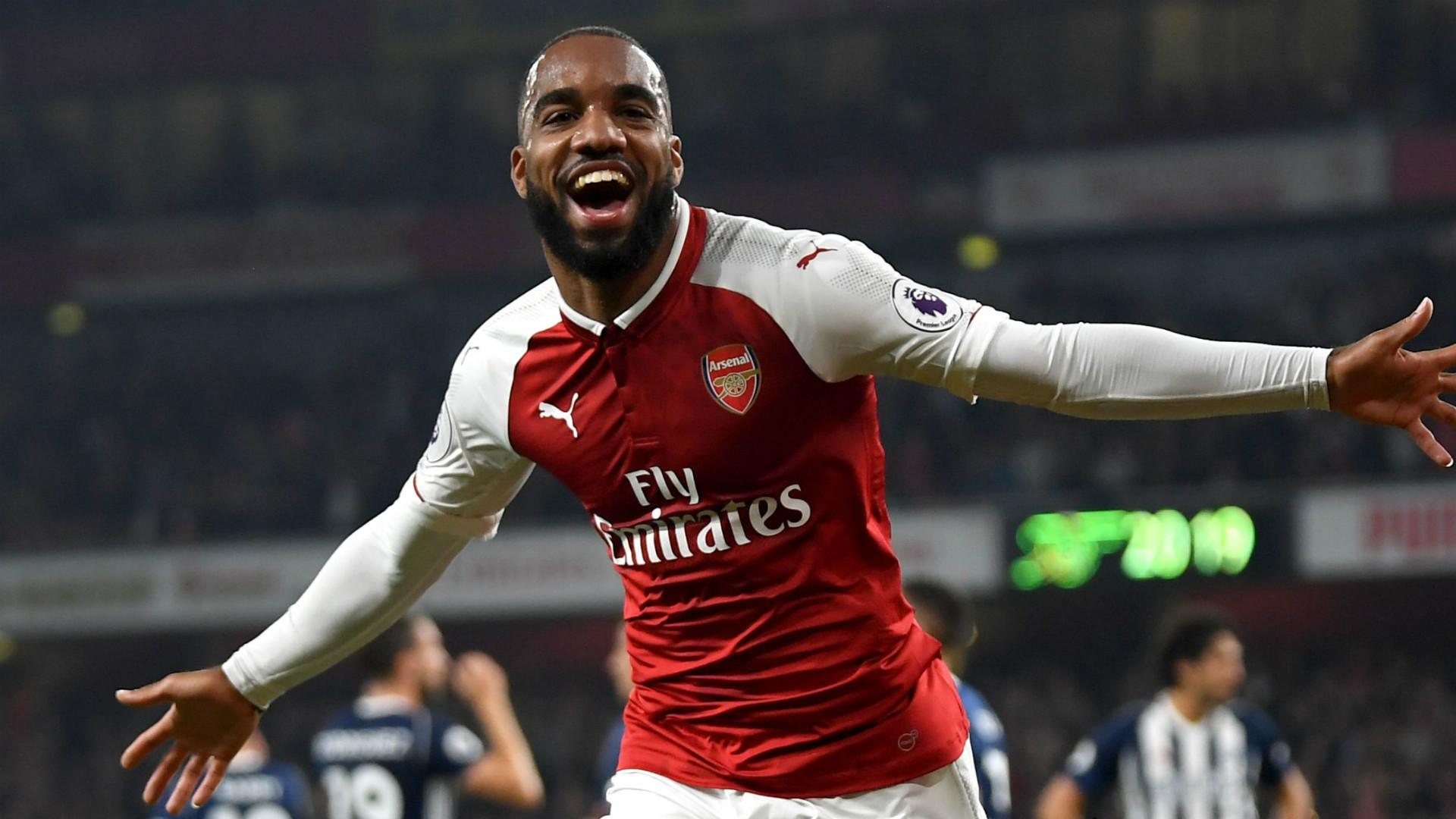 Aubameyang, who enjoyed five successful years at Borussia Dortmund before joining the Gunners, scored on his debut at the Emirates in the 5-1 win over Everton.

The Gabonese arrival at Arsenal does not appear to go down well with Lacazette, who only arrived at the club last summer from Lyon.

The France international has scored just once since mid-December and remained on the bench as Wenger’s side thrashed Everton last weekend.

Petit, a former France international said, “Lacazette is under massive pressure. He needs to improve or face the exit this summer.

“Aubameyang’s signing tells me it might already be too late. Arsene Wenger’s belief in Lacazette has gone. After six months his statistics are not exactly tremendous.

Wenger said on Thursday that Lacazette does not understand’ the club’s decision to sign Aubameyang during the January transfer window.

Wenger had said, “You do not have to understand too much, you know, what you want is that everybody focuses to win the game.

“Is it do they start the game or not? In this game [against Everton] he did not come on because we had a problem with the goalkeeper.

“But, overall, you do not want as well the players to understand too much why they don’t play.

“They don’t understand and I agree completely with them, they all want to play, that’s natural and that’s normal.”