The Chelsea defender will confirm his move to Villa Park in the coming hours, after owner Dr. Tony Xia announced the deal on Twitter. 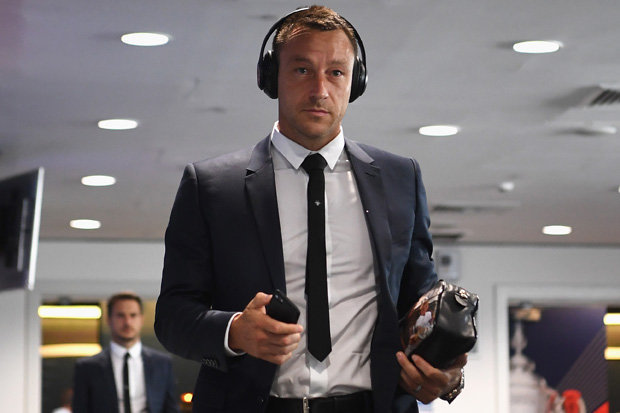 John Terry has joined Aston Villa on a free transfer, the club’s owner, Dr. Tony Xia, has confirmed on Twitter.

The former Chelsea defender called time on his 21-year association with the Stamford Bridge club this summer when his contract expired.

However, he is now set to move down a division in search of even more silverware, with Xia confirming that a deal will be officially announced imminently.

Reports suggest that Terry will sign a one-year deal at the club, with a bonus of around £4 million if they are promoted to the Premier League.

Terry is said to have rejected proposals from Galatasaray, West Brom, Swansea and a number of other clubs from across the globe.

Lebanon Blast Was Caused By Welder As Death Toll Passes 100

List Of Contractors Are Authentic And Was Not Compiled By Akpabio...

Police Arrest 7 People Including A Woman,34, In Connection With The...