Real Madrid star Cristiano Ronaldo has revealed he wants to have seven children.

Ronaldo, 32, celebrated the arrival of children numbers two and three in June when he announced that he had newborn twins, Eva and Mateo via a surrogate.

They join seven-year-old Cristiano Jnr in the family ranks with the former Manchester United man’s girlfriend Georgina Rodriguez also currently pregnant with a girl that is due in October.

That will be the Portugal international’s fourth child, but Cristiano Jnr wants another three brothers or sisters – and his dad seems to agree. 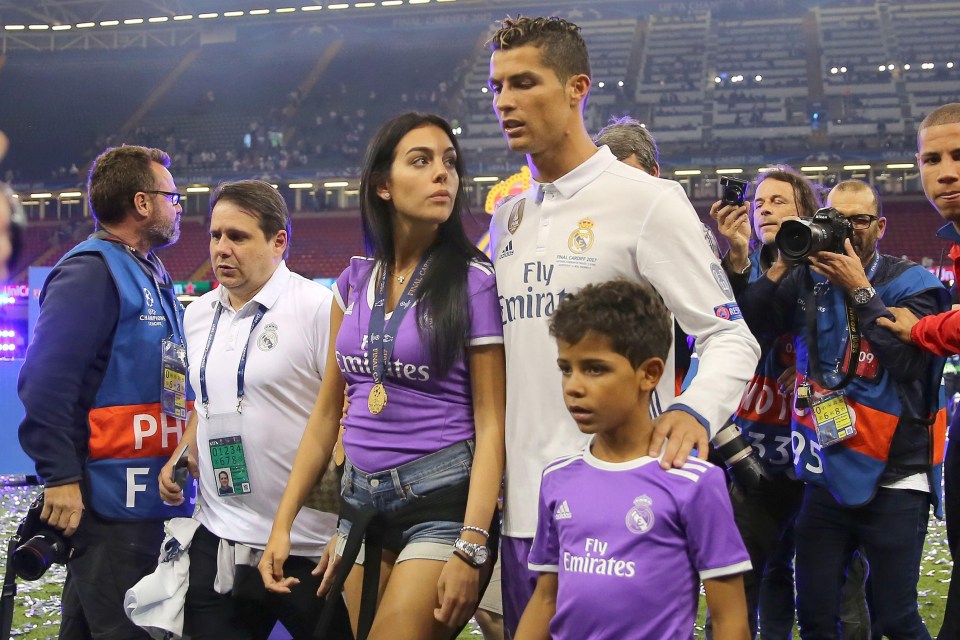 “He wants seven, the magic number, and I think that’s good,” Vidas report him as telling a Chinese television show.

He added that he wants to “go slowly and enjoy the moment”.

Ronaldo confirmed earlier this week that he wants to remain at Real Madrid following rumours that he was seeking a way out of the club following an investigation from the Spanish tax authorities.