America’s crude inventories dropped by 5 million barrels last week, against expectations in a Reuters poll for a 1.2 million-barrel rise, according to data released by the Energy Information Administration. 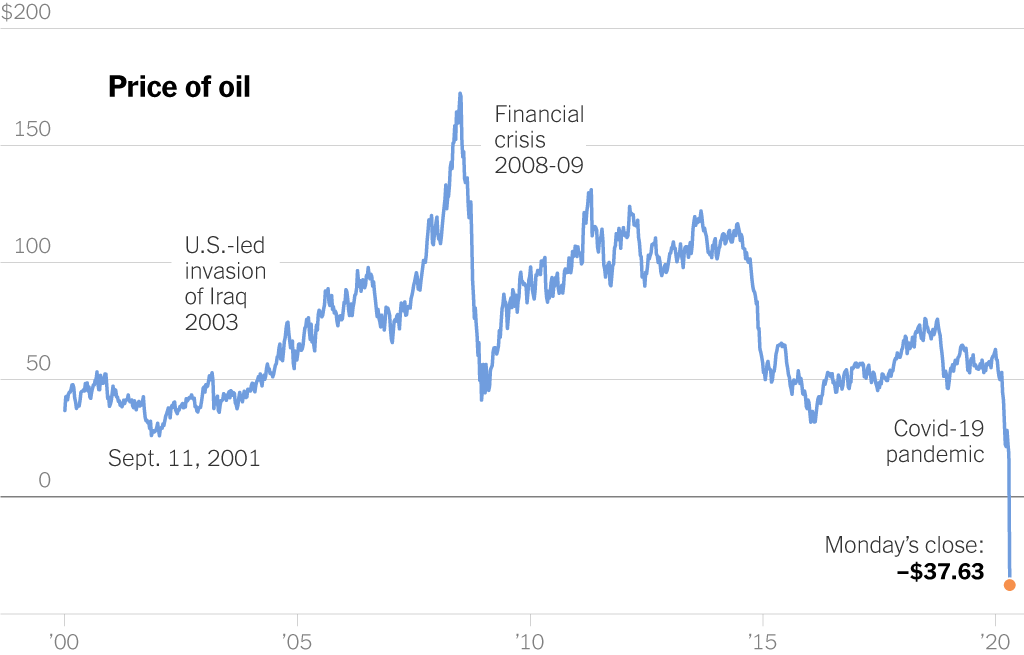 “While signs that WTI storage pressures are abating is positive for prices, the latest report shows that the fall in stocks owes more to supply factors than growing product demand,” Capital Economics said in a note issued on Wednesday.

“OPEC itself is hopeful that the rally in prices will continue and strong compliance to output cut pledges will be followed by its members,” OPEC’s secretary-general said.

“We expect this to be the story for some time yet as OPEC+ cuts help to put a floor under prices in the second half of this year,” Capital Economics said.

However, there are concerns that the economic fallouts from the CoVID-19 pandemic, especially in America, (the world’s largest economy and biggest oil consumer), have limited crude oil bullish run.