Two worshipers of the Celestial Church of Christ (CCC), Egbeda Parish, Osun State were on Sunday electrocuted during service, while two other members of the church were said to have sustained injuries as a result of the incident.

The two victims have been identified as Yinka Adeniyi, an Immigration officer and Busayo Akande.

Meanwhile, friends and family have taken to Facebook to mourn the tragic death of the two worshipers. See posts below. 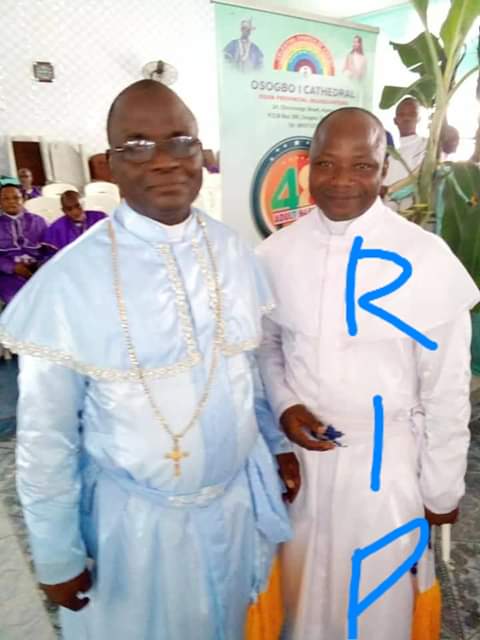 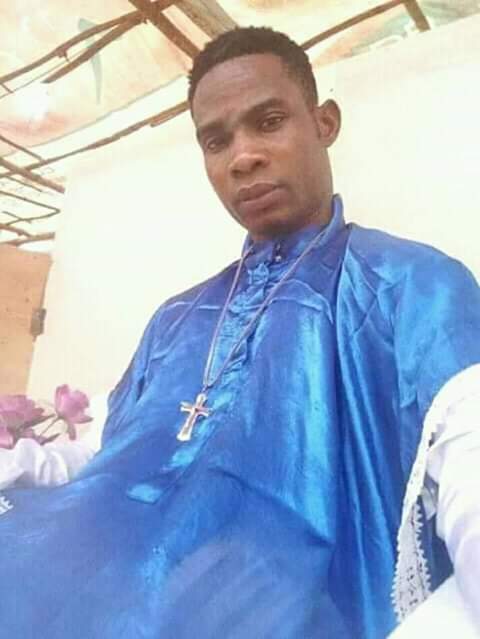 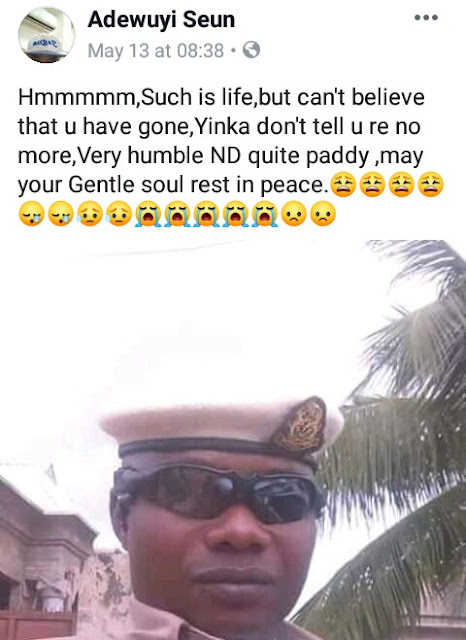 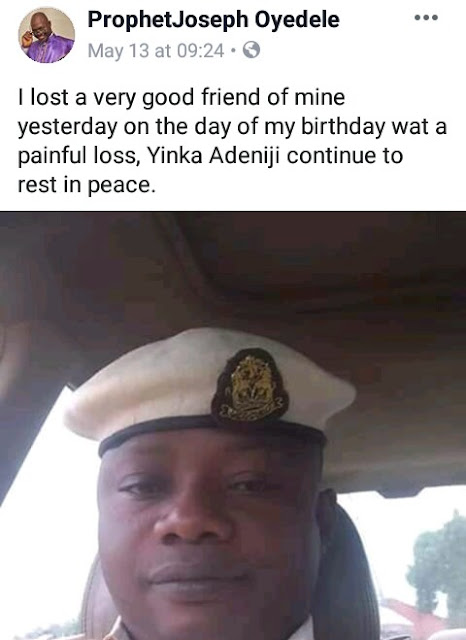 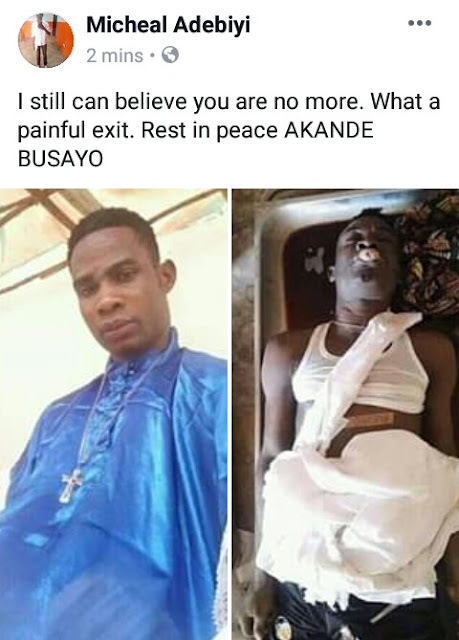 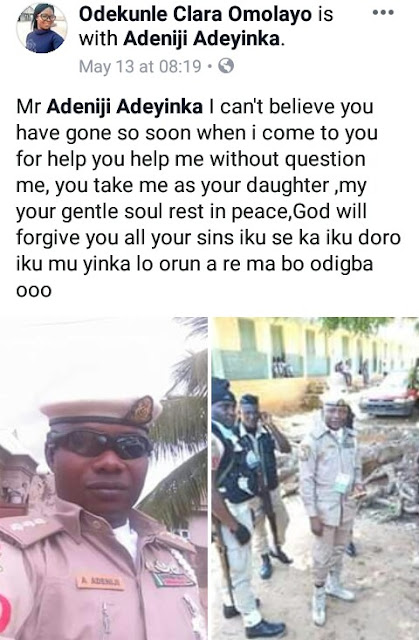 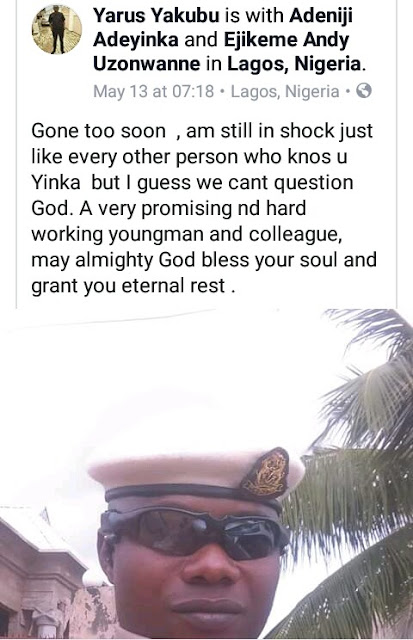