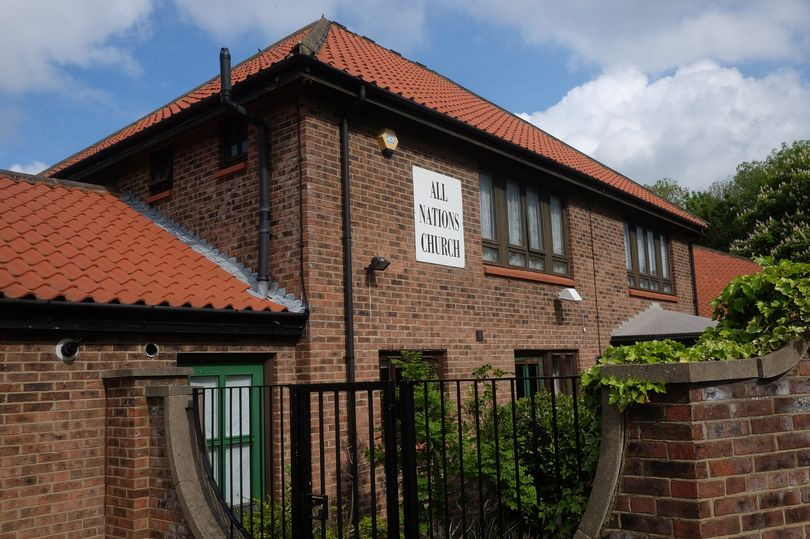 A family of Nigerian asylum seekers have been evicted from a Christian church after living in one of its properties since 2016.

All Nations Church in Hemlington, Middlesbrough, won a legal battle to remove the family of five from a four bedroom house it owns after they spent the last two years living in the property rent-free. The church was started by Albert Cole, a medical doctor from Ghana.

The family, who had been living in the house since 2006, originally paid rent but because of their asylum seeker status they are not permitted to.

The church only learned of the family’s asylum seeker status two years ago after receiving a letter from Middles brough Council and since then were not able to charge the tenants rent or for utilities.

Following the discovery, the church said it tried to reach a compromise with the family but was unable to.

“I ask what wrong did we do?” the family told Teeside Live . “But we won’t give up. We know that God will deliver.”

The church’s actions have split the congregation. One All Nations Church member told Teeside Live that the decision had “saddened and sickened” her and said the church was “turning its back” on the family.

“We have bent over backwards to help them and this is the last resort,” pastor Ian Rowland told Teeside Live.

“We wanted to help and support them but two and a half years is a long time.”

Critics of the church have said the eviction will leave the family homeless but Rowland maintains that they can access help from other sources.

Boy, 11, Mauled To Death By Bears After Being Dragged Inside Cage At Holiday Resort