Chrissy Teigen’s mother, Vilailuck has taken to Instagram to share an emotional video of her crying in hospital following the tragic death of her newborn grandson Jack.

The devastated grandma shared the video alongside two pictures of her holding the newborn. 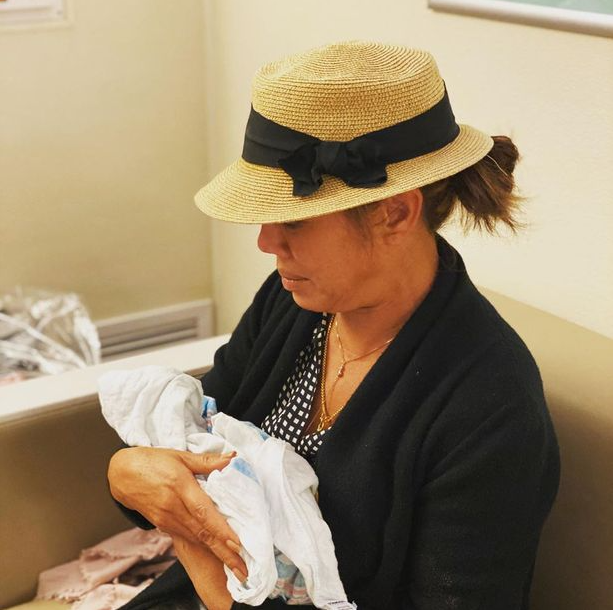 She captioned the upload: “My heart aches love you so much baby Jack.” 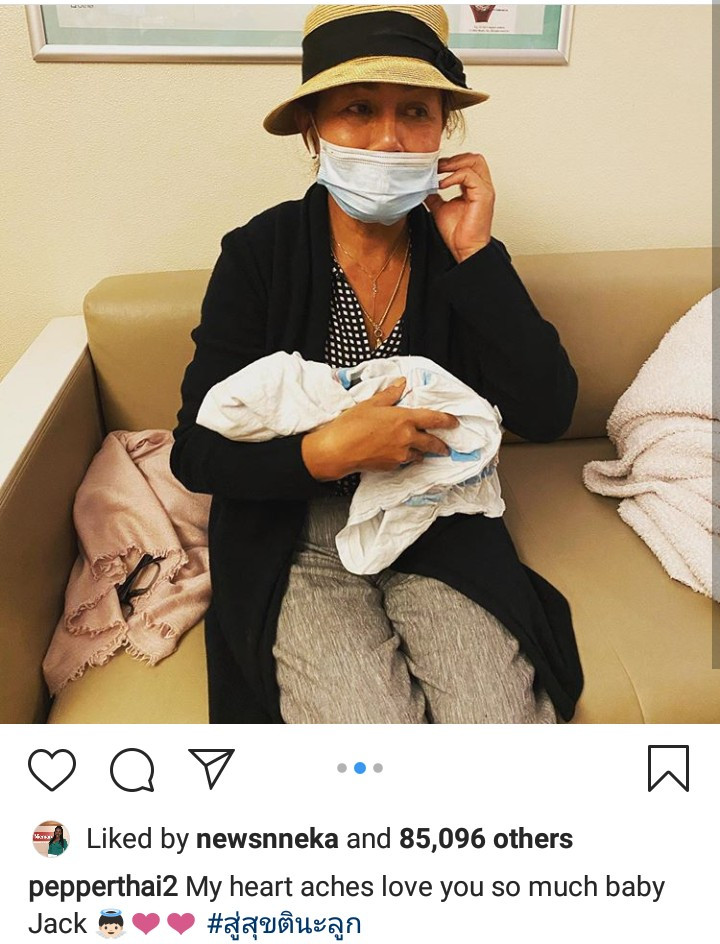 In the video, an emotional Vilailuck can be seen in tears as a nurse shows her Jack. She then kisses him on the head.

Her followers left condolence messages in the comments.

On Thursday, October 1, Chrissy, 34, revealed her son died shortly after he was born. She shared photos of herself and husband, John Legend at the hospital.

Distressed Girlfriend Pleaded With Elvis Presley&#8217;s Grandson, Benjamin Keough Before &#8216;He Shot Himself In The Chest&#8217;