Michael Emenalo has resigned from his position as Chelsea’s technical director.

The former Nigeria international joined the Blues in 2007 but has now called time on his association with the club as speculation continues to rage over the future of manager Antonio Conte. 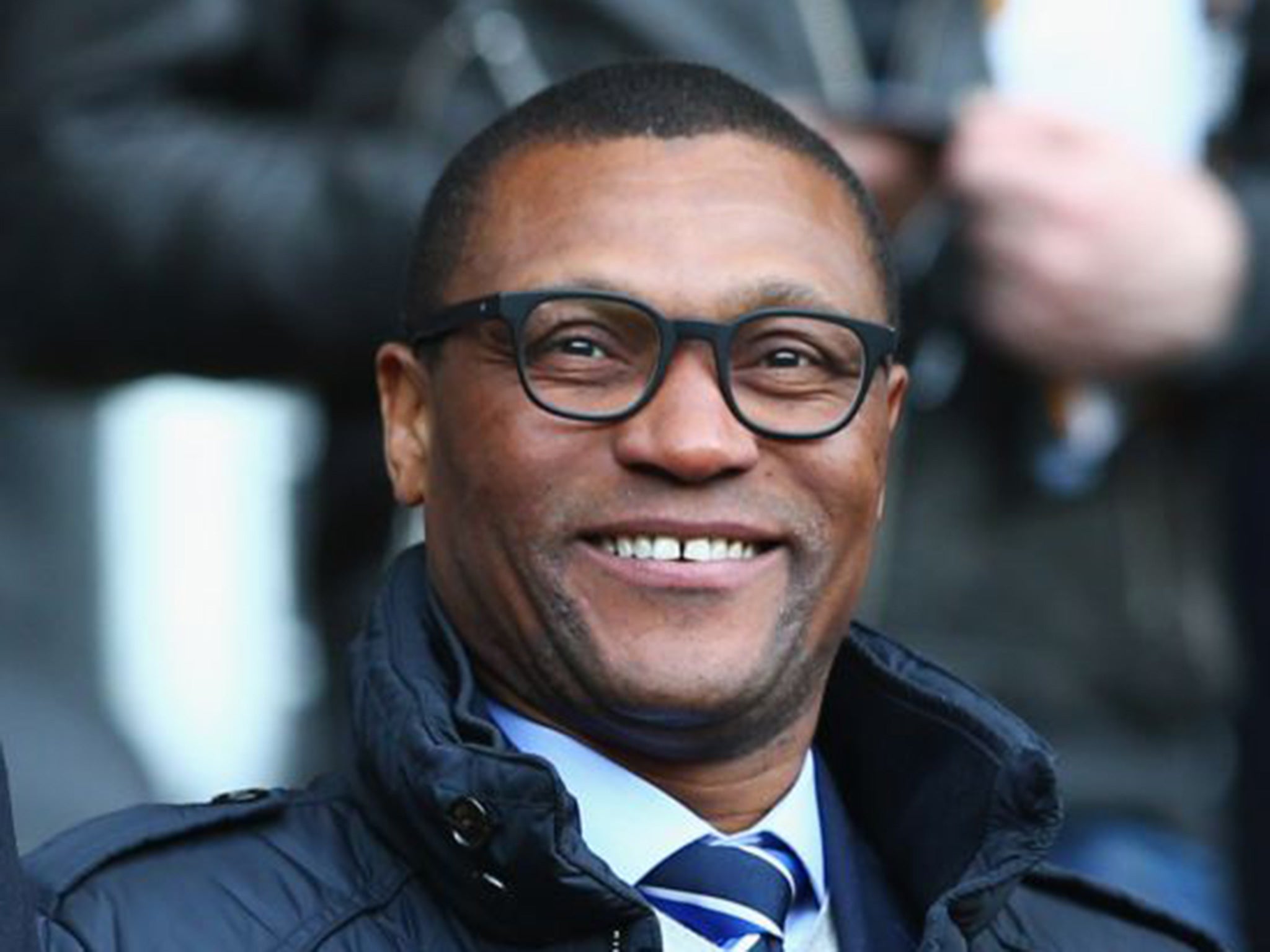 “This has been a very difficult decision to make, but one I believe is right for both myself and my family, and the club,” he told Chelsea’s website as his resignation was announced.

“I have had the privilege to work alongside some of the most talented people in the world of sport over the past 10 years, and I will depart incredibly proud of the achievements we have made. I wish Chelsea every success and look forward to following the club’s future triumphs from afar.”

Reports prior to Chelsea’s 1-0 win over Manchester United on Sunday claimed that Carlo Ancelotti was being lined up to replace Conte, and Emenalo’s departure is only likely to further highlight the tense atmosphere behind the scenes at Stamford Bridge.

And Conte admitted he is disappointed to see Emenalo go as he thanked him for his help in last year’s Premier League title win.

“I am very sorry to see Michael leave Chelsea, and I would like to thank him for all his help and support since I arrived at this club,” he said. “I have enjoyed working with him very much, we celebrated a Premier League title together in May, and I wish him the very best for the future.”

Emenalo was heavily involved with the club’s scouting department, and a largely barren summer saw them miss out on a number of Conte’s first-choice signings.

The Italian was keen to secure Romelu Lukaku from Everton before the striker eventually joined Manchester United, while Chelsea were also unable to complete a deal for Juventus’ Alex Sandro.

Deals for Alex Oxlade-Chamberlain, who moved from Arsenal to Liverpool, and Ross Barkley of Everton also fell through, and the Stamford Bridge side now lie nine points behind Premier League leaders Manchester City after just 11 games.

Owner Roman Abramovich paid a visit to their Cobham training ground last week – a move that heightened speculation surrounding the future of Conte – but Emenalo continued to operate in his role as technical director for the duration of the week, until Monday morning.

He was in Rome to watch Chelsea lose 3-0 to Roma in the Champions League last week, and was also spotted embracing defender Andreas Christensen at Stamford Bridge after the club’s win over Jose Mourinho’s United.

During Emenalo’s time at the club, Chelsea have won the Champions League, three Premier League titles, the Europa League, the FA Cup and the League Cup.

“It is with regret that the owner and board of directors accepted Michael’s resignation this week,” chairman Bruce Buck said.

“He has had a tremendous impact on the club over the past 10 years and this is evident in everything we have achieved. We are sorry to see him go but understand his desire to move on and explore new challenges.”